Team Secret is quite literally unstoppable as they claim another championship title at OGA Dota PIT Season 3: EU/CIS.

Team Secret has emerged victorious at the OGA Dota PIT Season 3: Europe/CIS after defeating VP.Prodigy 3-0 in the grand finals. Team Secret is on an unstoppable winning spree, winning their record eighth consecutive tournament victory in a period of 6 months. Not only has Team Secret been winning tournaments consistently but has also taken the grand finals of each one of them in a dominating 3-0 fashion.

Team Secret is on a whole new level in the European Dota 2 scene as they are ravaging every team coming their way. In the OGA Dota Pit S3, they just dropped one game which was their opening game versus VP.Prodigy. After that, it was just brutal slaughtering of their opponents, winning every single match. They outdid VP.Prodigy in the next 2 games, winning the series and moving to the semifinals. Next, they faced Natus Vincere, who looked strong after pulling off an upset by defeating Team Nigma. But Team Secret was just too much for the CIS team as they demolished them 2-0, ending the series in less than 45 minutes. They faced fellow Europeans, Alliance, in the Upper Bracket finals and the result again was no surprise. Though Nikolay “Nikobaby” Nikolov’s Lifestealer in Game 1 put up a stiff resistance, Team Secret was perfect in its execution and took the game off and eventually the series.

The finals witnessed underdogs VP.Prodigy, who looked quite impressive after a spectacular Lower Bracket run. VP.Prodigy’s addition of Danil “gpk” Skutin and Ilya “Lil” Ilyuk as stand-ins for the tournament paid dividends as they defeated meaty teams like Team Nigma, Natus Vincere, Team Liquid and Alliance to reach the finals.

Despite looking really hot and everybody speculating VP.Prodigy to put up a strong performance against Team Secret, the series turned out to be a one-sided affair for the latter. Only Game 1 was a relatively hard-fought contest between the teams but Team Secret closed out the game, owing to their experience and execution. Game 2 witnessed a flawless performance by MATUMBAMAN on his forte, Lone Druid which gave no chance for VP.Prodigy to settle in the game. Game 3 was an absolute stomp by Team Secret as VP.Prodigy could not even figure out the lanes. All their cores tried switching the lanes but Team Secret’s draft was way too superior and they subsequently took over the game and the series.

Team Secret’s success is a result of the individual caliber of its players plus the overall communication of the team which is beyond the level of other European teams. Their players have such a large hero pool that they can pick any hero which fits their draft and strategy and also counters the enemy draft. This versatility and game sense can be attributed to Team Secret’s dominance in the laning phase where it seems like the game is over in the first 10 minutes. They establish a 5k gold lead in the very early phases which makes it almost impossible for teams to come back into the game.

VP.Prodigy’s performance in the tournament has also been a takeaway as they have really solid as a revamped team. Their teamwork appears to be impeccable as all their players looked on the same page in their matches. VP.prodigy is one of the most talented youth teams in Dota 2 and will look forward to some tournament wins as they gain more experience and exposure. 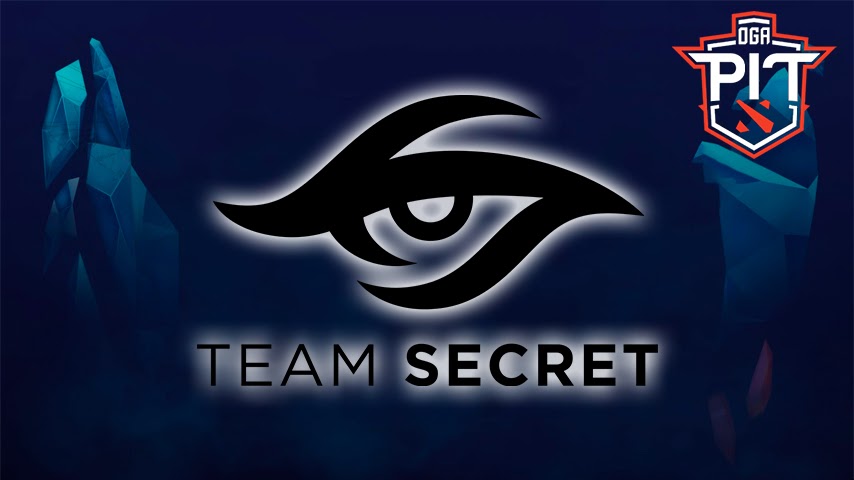 This title makes it Team Secret’s eighth championship claim in recent months. Just under three weeks ago they took the Omega League: Europe Immortal Division trophy after flattening OG 3:0. Have we mentioned that each win has been a 3:0 sweep? Yeah, and OGA Dota PIT Season 3 was the same. Team Secret were the biggest favourites to take this tournament before the start. They were the highest favorite team when looking at outright odds beforehand. And they’ve proved that they were the strongest and safest bet.

It is difficult to objectively determine if Team Secret is the best team in the world in the era of online gaming. Unfortunately, cross-region/LAN tournaments still look like a distant possibility. So, for now, the European/CIS teams will have to battle out in the upcoming ESL One Germany 2020, set to begin on October 5, in a bid to break the invincibility of Team Secret.