A record-breaking final between North America’s Team Liquid and Europe’s G2 Esports saw the first of 2 annual international events come to a close. The Spring split winners of each Riot sanctioned league converged to see which team, and ultimately which region, is currently the strongest in the World. Team’s from the ‘wildcard’ regions competed in a play-in stage to earn the chance to progress to groups. The group stage then featured each ‘major’ region, the top 4 of which progressed to a knockout stage of best-of-5 series.

Coming in as European champions, G2 had convincingly won their native region and were among the favourites to challenge current World champions, Invictus Gaming (who themselves were expected to win MSI by most). 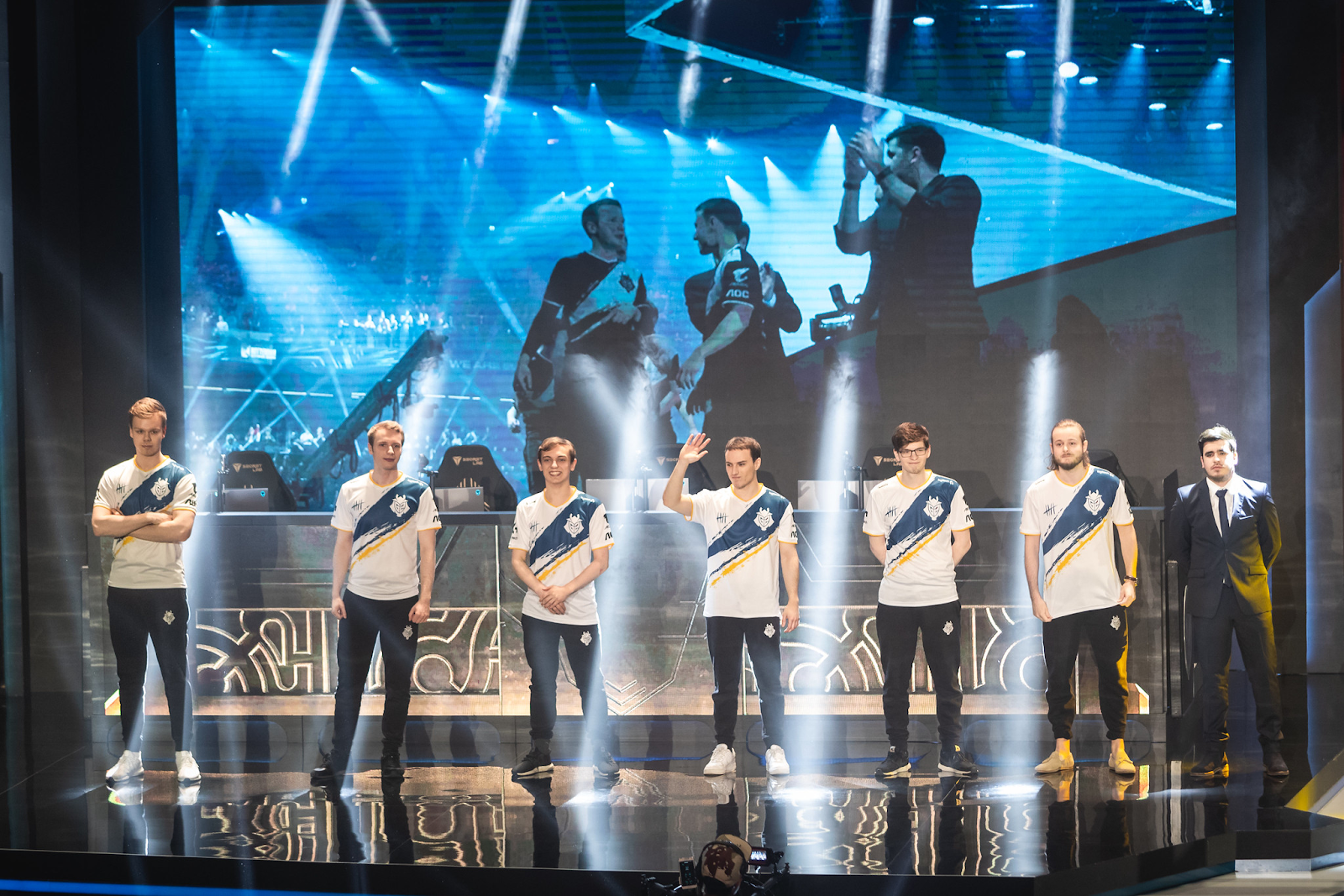 G2 entered the tournament in a round-robin group stage and got off to the perfect start, winning their first game against Korea’s SKT (another team that were expected to challenge for the trophy). Western rivals Team Liquid didn’t prove to be a match for G2 as the LEC winners beat them on both occasions, as they also did against LMS’ Flash Wolves. Finally going 1-1 against SKT, G2 struggled against LPL’s IG and, quite surprisingly, VCS’ Phong Vũ Buffalo as they finished 0-2 against both. Despite an inconsistent group showing, G2’s 5 win 5 loss record was enough to see them into the knockout stage semi-finals.

They went up against LCK champions SK Telecom in the semi-final in what would prove to be a hugely entertaining series. A steady start saw each team pick up a win each, however SKT then took game 3 to put themselves within 1 win of reaching the final and eliminating G2. Game 4 went in G2’s favour to level up the series, and the Europeans had a surprise in store for SKT for the series’ defining game. A Pyke pick top was used by G2 as a counter to Khan’s Kennen, a pick that only G2 had utilised in earlier stages, and they took this one step further by choosing Syndra in bot-lane. G2 won the game and the series, setting up an all-Western final against NA’s Team Liquid.

After a long 5 game series against SKT, G2 then looked to be trying to end as soon as possible against Team Liquid. A blistering 3-0 series in the final was the fastest Bo5 ever in an international tournament and meant that a European team had won MSI for the first time ever.

Other than G2’s compelling 5 games series against SK Telecom and record-fast win against Team Liquid, the latter’s semi-final victory over tournament favourites Invictus Gaming was also a highlight of the tournament.

IG went into the series as the team expected to pick up a dominant win, having won all but 1 match in the group stage where they took down TL on 2/2 occasions. By late game in the first match things looked to be going as expected as Invictus racked up a 6.3k gold lead. However, Team Liquid were able to hold on and sway the game in their favour, starting the series with a victory with a 5.2k gold lead of their own by the end of the game.

In game 2, TL top-laner and former World Champion Impact continued to defy doubters that had pinned him as a tank only player as he thrived on a Sylas pick, finishing 7-2-8 as the back-to-back-to-back LCS winners moved to 2-0 and 1 win away from the final.

IG showed fight in game 3 and gave a glimpse of the team that had won Worlds just 6 months prior. Mid-laner Rookie, who is often considered the current best player in the World, thrived on LeBlanc and helped the Chinese champions to bring the series back to 2-1. 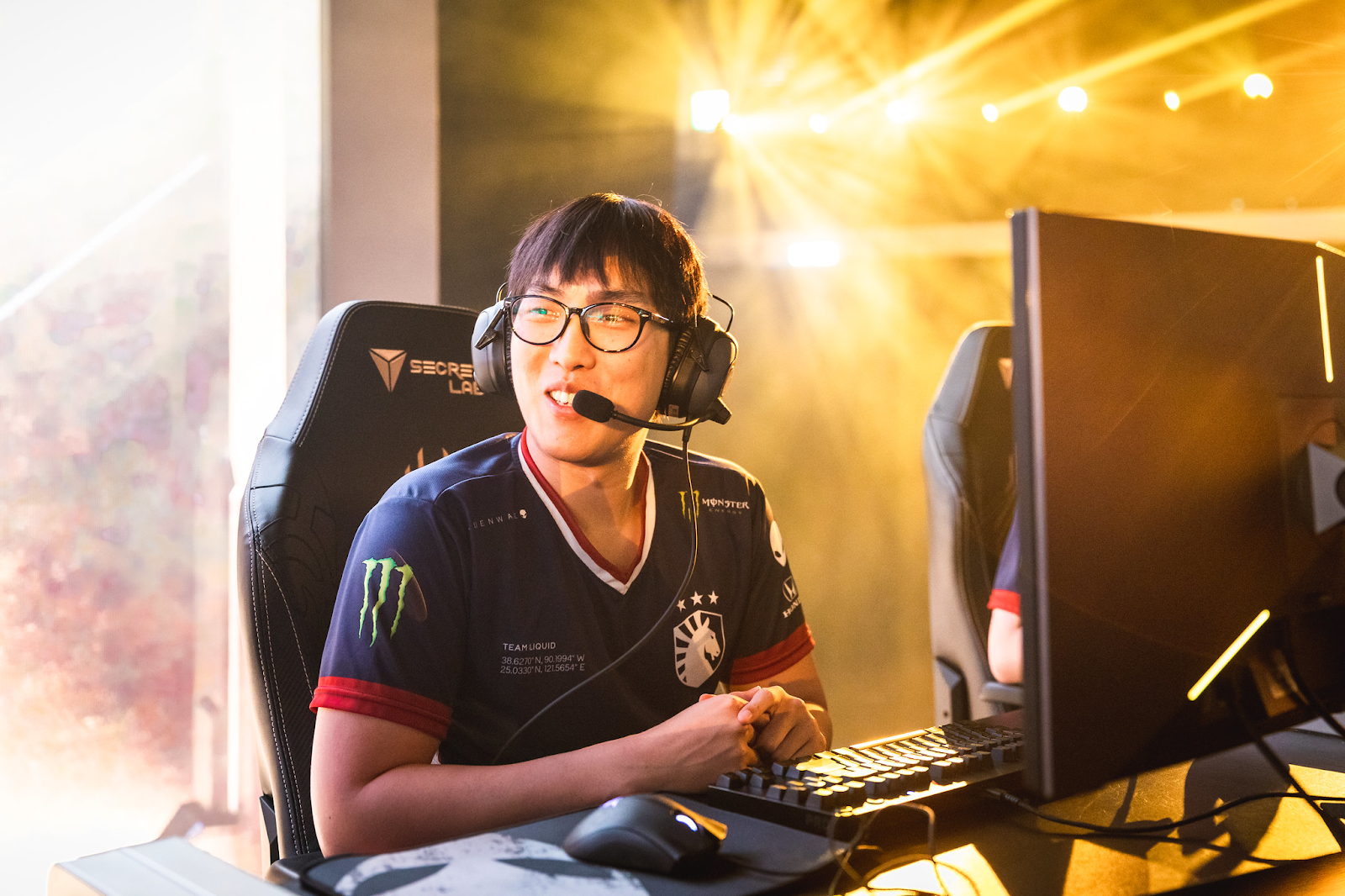 North America’s most decorated player with 6 LCS titles to his name and advancing past the group stage in an international tournament for the first time in his career, Doublelift showed that he wasn’t ready to leave the tournament just yet. A dominant Kai’Sa performance, in which he earned 10 kills and didn’t die once, shot Team Liquid through to the final against G2, a feat that had not been reached by a North American team for 8 years. The last time being the inaugural World Championship back in 2011. 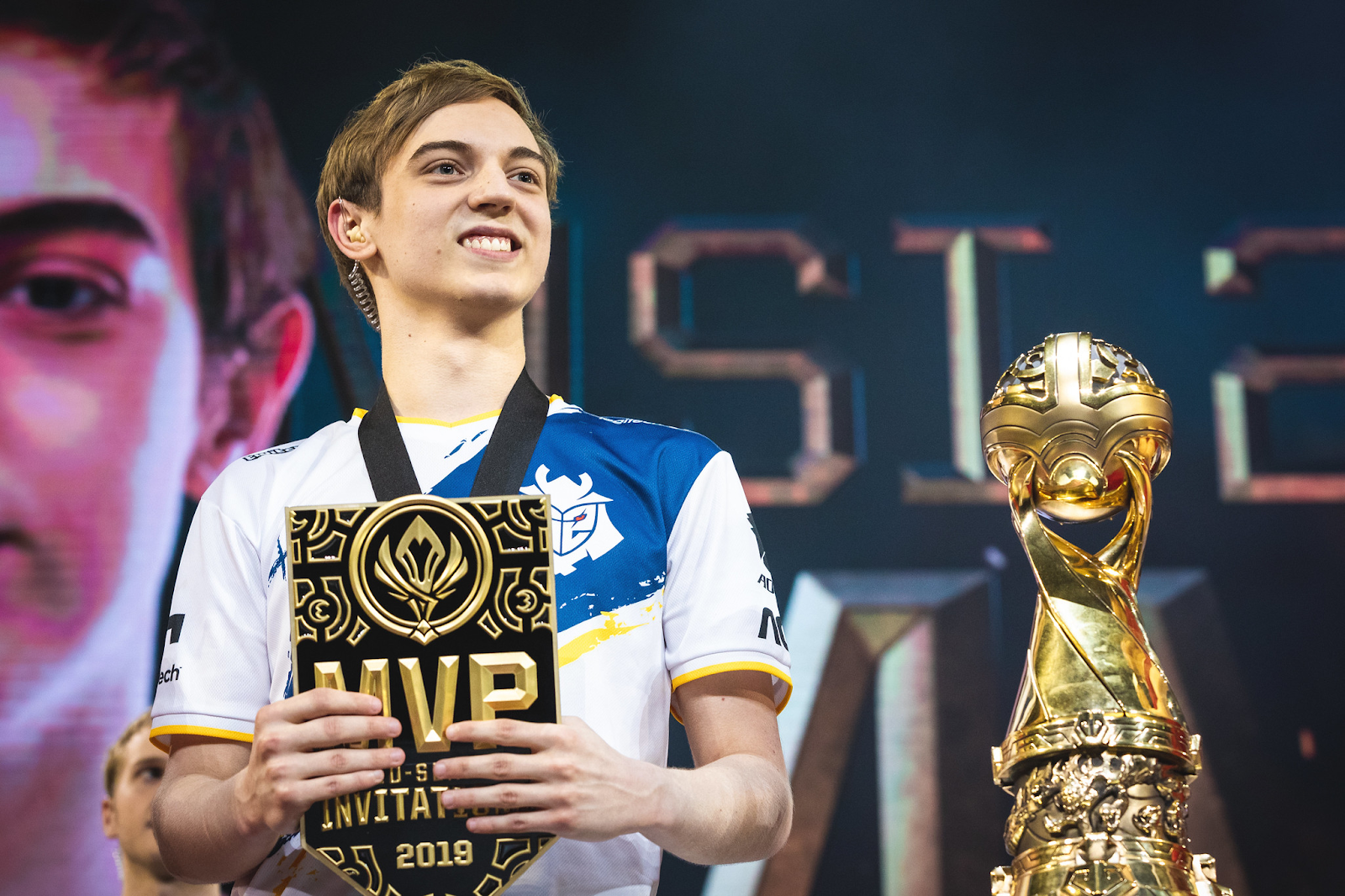 Chosen as tournament MVP, G2’s star mid-laner Caps shined on a team largely built around him and earned his first ever international trophy. In doing so he becomes one of only a handful of Western players to have won an international tournament, and became the first ever to reach 2 international finals in a row after losing the World Championship final in 2018 as part of Fnatic’s Season 8 roster.

Caps joined G2 from LEC rivals Fnatic in dramatic fashion, as previous mid-laner Perkz swapped his role to ADC in order to accomodate the Dane’s arrival. His instant impact means that the gamble has already paid off, as a flexible Caps has helped G2 to their first international success while showing that he is comfortable both as the team’s main carry (with games on champions like LeBlanc, Sylas and Akali) as well as through a supporting/wave clear role (with champions such as Morgana and Ryze).

For those who had enough faith in G2 before the tournament began, betting on a tournament win for the Europeans would’ve been the tournament’s best bet. Initially not given a strong chance due to Invictus Gaming’s expected dominance, the LEC winners exceeded expectations to win the whole thing (with a helping hand from TL who took the courtesy of knocking out IG).