The European scene's premier tournament, the League of Legends European Championship (LEC), is back and G2 are coming into it as heavy favourites

After a mid season break that saw a European team lift the Mid-Season Invitational for the first time, the region’s premier tournament, the League of Legends European Championship (LEC), is back. One of Riot’s 5 major regions, the 2nd LEC split since the rebrand from EU LCS will see teams battle it out to be crowned as the best in the continent, with 3 of the 10 teams earning qualification to the World Championship later this year.

The tournament begins with a double round robin comprised of best-of-one matches, where each team will play 2 games each week (one on Friday and one on Saturday). This stage is known as the regular season and is played out in its entirety in Riot’s Berlin LEC Studio. The spectacle gets underway Friday 7th June and runs for 9 weeks until the regular season comes to a close on Saturday 10th August. 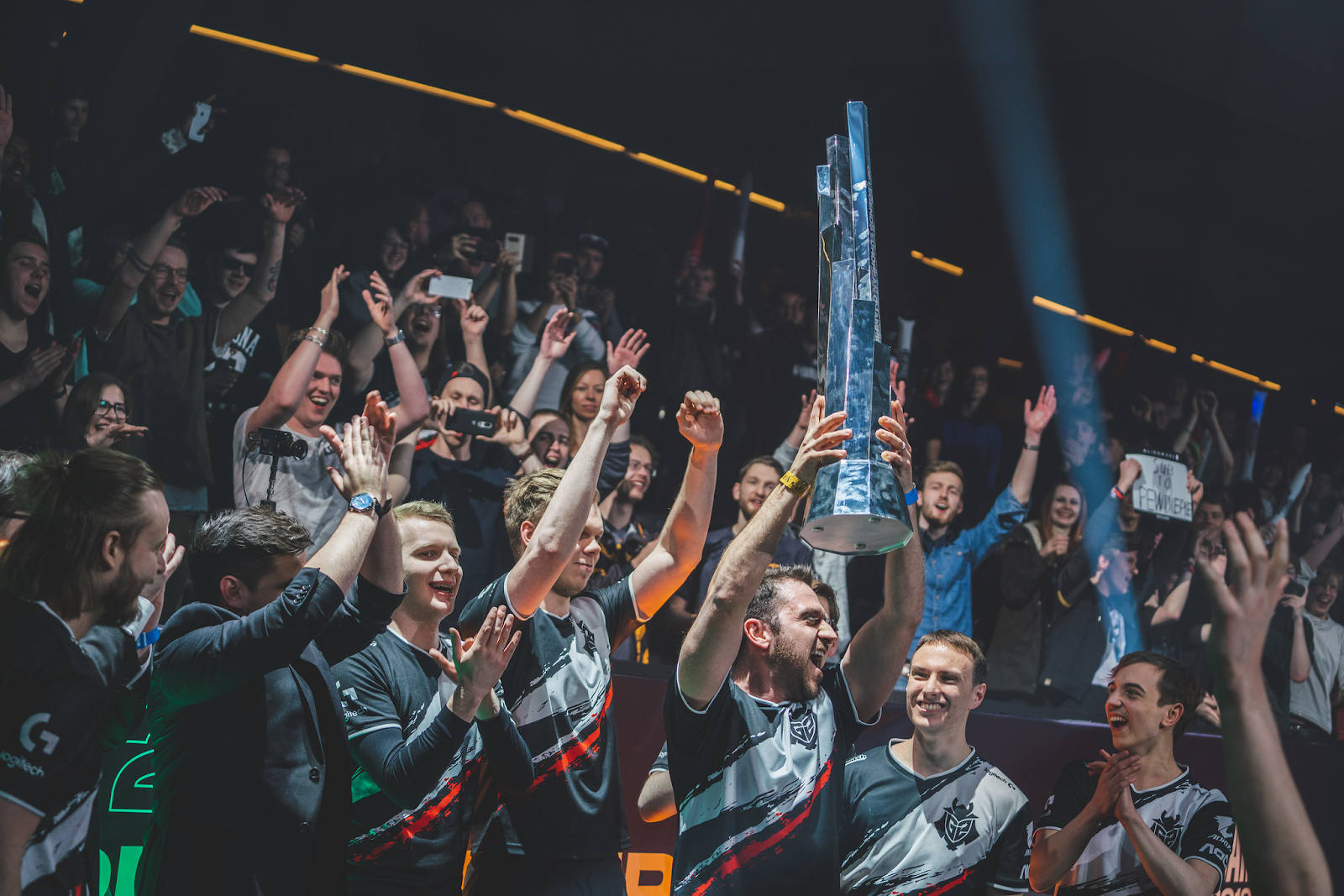 Once the regular season is complete, the top 6 teams will move on to the playoffs. The location of Summer 2019 playoffs is not yet confirmed, though this is historically always held away from the Riot Berlin Studio used throughout the regular season.

1st to 6th place playoffs seeding is earned through regular season positions, similarly to the LCS, though this is where the LEC format begins to differ when compared to that which is used across the pond.

Firstly, the 1st and 2nd seed teams progress to what has been dubbed the Juggernaut Match. This pits the top 2 teams against each other in a best-of-5 series (which is also the match setup used for the entirety of playoffs) for the chance to earn guaranteed qualification to the final, while the loser will then drop down to a lower bracket.

The lower bracket begins with the 3rd to 6th seed teams, where the 3rd seed is able to choose which of the other 3 they face off against while the remaining 2 teams will play against each other. The 2 winners of these series progress to the next round, competing against each other for the chance to reach the semi-final. The semi-final will then see this winner face off against the loser from the Juggernaut Match, with the winner of this series then progressing to the final to take on the Juggernaut winner with the chance of becoming LEC champions.

Check out Riot’s own video explaining the LEC format below:

All matches across both the regular season and playoffs are played offline and are all streamed on Riot’s official twitch channel. 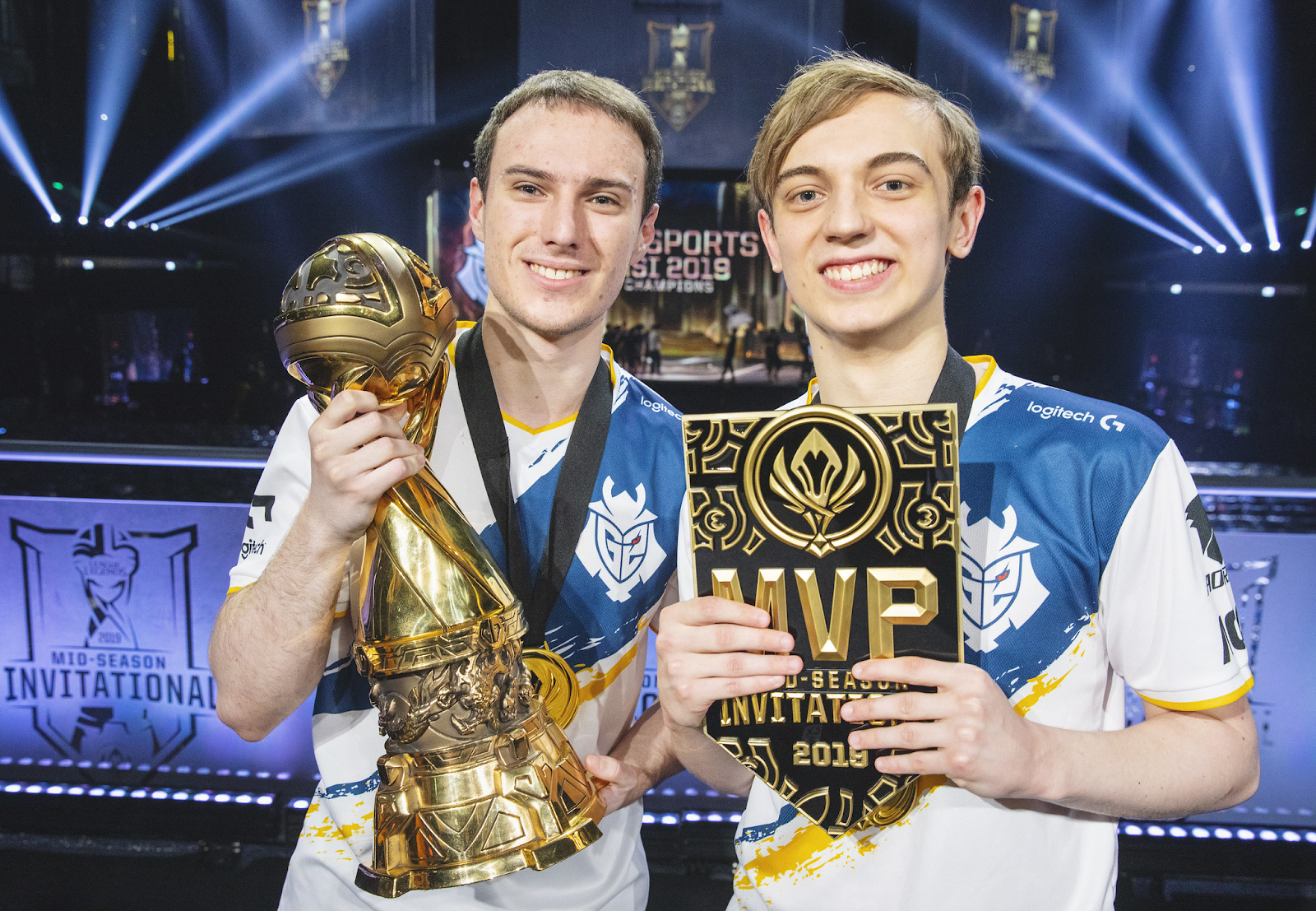 When it comes to favourites ahead of the Summer split, there can only be one team; G2 Esports. A dominating Spring began with a superteam being assembled. Long-serving mid-laner Perkz role-swapped to ADC, allowing G2 to lure Fnatic’s star player Caps onto the team, while former Misfits support Mikyx was employed as Perkz’ partner. Wunder and Jankos were kept on from 2018 in top and jungle respectively.

This resulted in not only a 1st place finish in the regular season and playoffs, but culminated in a historic finish in the Mid-Season Invitational as the Europeans took down both Korea’s SK Telecom and North America’s Team Liquid in best-of-5 series to be crowned as the first EU team to win the tournament. 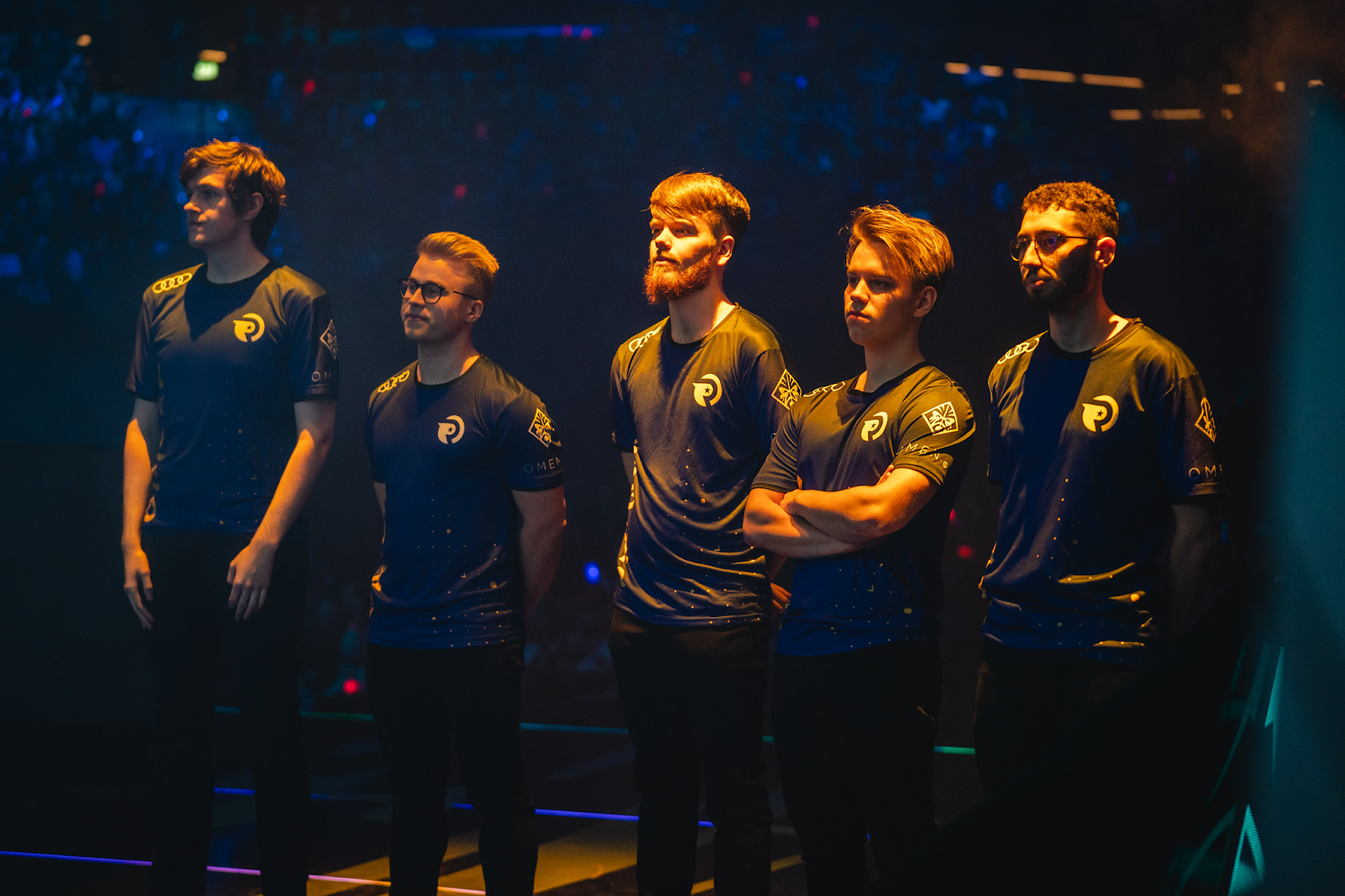 Their closest contenders for the LEC Summer split title are likely to be the 2nd and 3rd placed teams from Spring; Origen and Fnatic.

Origen were a team that looked increasingly stronger as Spring progressed and further solidifying this progress will go a long way for them in the coming split. This steady enhancement did not go unnoticed, with coach André Guilhoto being voted as the LEC’s coach of the split.

Fnatic, however, were a much more extreme case of progress. After losing Caps to G2, the 2018 Worlds finalists struggled to find their footing in Spring and began 0-4 after the first 2 weeks. They did go on to perform to the levels expected by fans later in the regular season, performing better than any other team in the last half of matches, though this erratic change in performance levels has led to Fnatic Rising (Fnatic’s academy team competing in the UKLC) jungler, Dan, being promoted to the starting roster as a 6th man. He will compete with current jungler Broxah for the LEC starting position, with the intention at the very least to push Broxah’s own form.

At the bottom of the league, Rogue, Excel, and Misfits have all made changes with the hopes of challenging for a playoff place this split.

Excel saw changes both in coaching staff and starting roster. Coaches Furndog, Unlimited and Jarge have left the team, while former FC Schalke 04 and Clutch Gaming coach DLim has joined the team. They also let go of academy ADC Innaxe and have picked up former G2 Worlds semi-finalist Hjarnan. The Swede has experience playing with Excel support kaSing on a number of teams and will likely be given the starting role, meaning Spring starter Jeskla will drop down to Excel UK to compete in the UKLC. They have also, somewhat controversially, signed Korean mid-laner Mickey, who most recently played for Challengers Korea team APK Prince and has previously had unsuccessful spells in North America with Team Liquid and Golden Guardians. 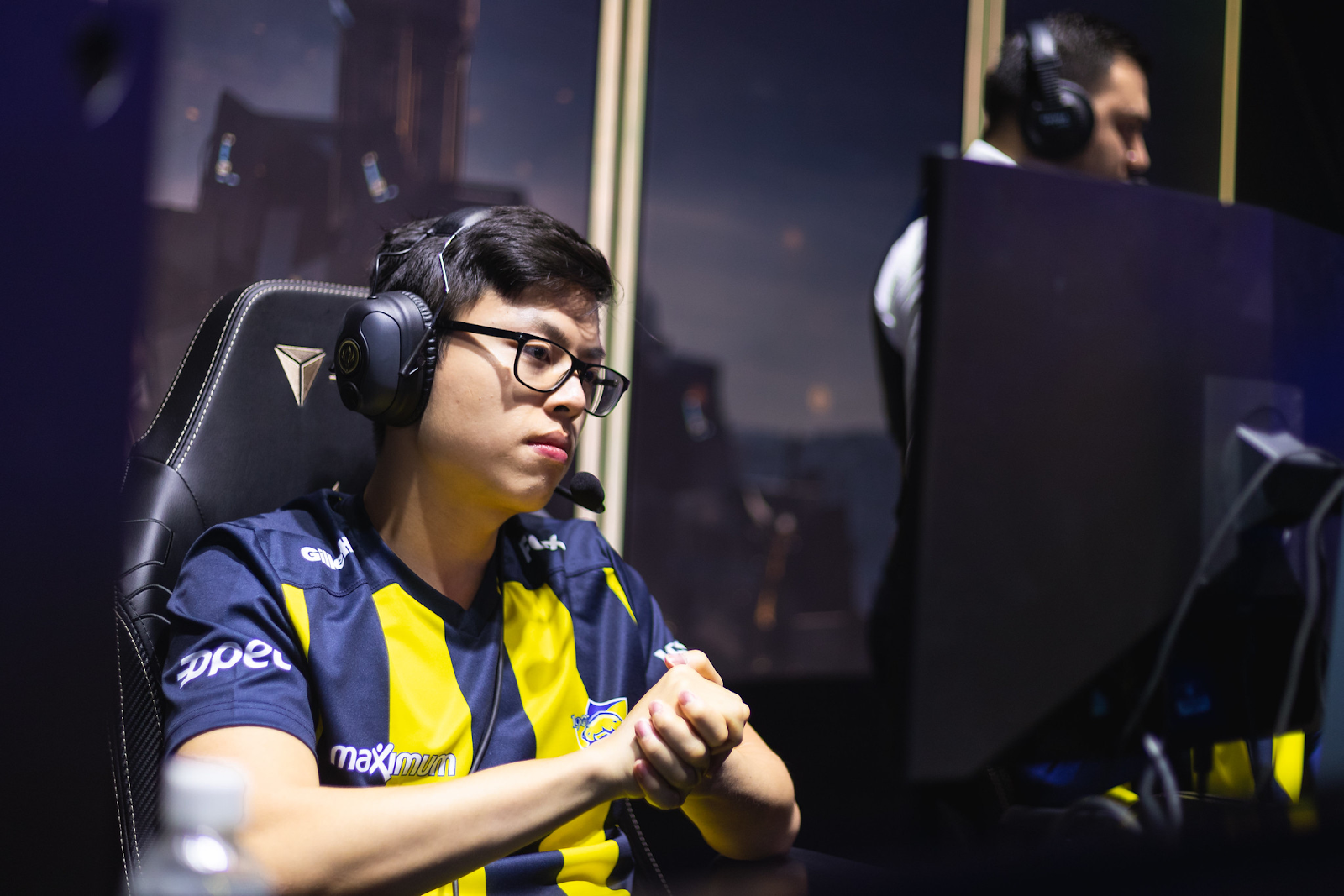 Misfits’ sole change has seen 1907 Fenerbahçe jungler Kirei join after impressing during MSI. He is set to fight for the starting position with current jungler Maxlore, as Misfits have announced that the whole of the starting roster will consist of 10 players as they push for improved performances after a disappointing Spring.