We asked professional players and casters to rank the top 10 CS:GO Oceania Players... Who makes top of the list?

The Aussies have been having success lately when doing battle against the CS:GO heavyweights at international level. With this in mind, we thought we’d run a poll to find out who the best CS:GO players are from the Oceania region.

To do this we created an initial list of 35 current Australian / Oceania professional players and then asked their peers and casters from the Oceania scene to help us create a top 10 CS:GO player list by voting and ranking the players from the list of 35.

Here are the results! 
The youngest player in the list and possibly one of the youngest active professionals in the Australian scene is Texta. Texta entered the scene with a bang, and after only a handful of professional league matches for the team Grinny Bankers, he was picked up by Dark Sided. This offered Texta the chance of playing the ESEA Season 24 MDL Global Challenge.

Texta has already collected over a dozen first placements in national events in Australia, now with Team Chiefs. Chiefs are currently a top 3 team in Australia and with the lineup of Tucks, Ofnu, Zewsy, and Blitz you can expect they will continue to achieve success both locally and abroad. For the past 15 years running, at one point in every iteration of Counter-Strike, this wily veteren has been listed as one of the best players in the scene. ap0c’s list of accomplishments are in abundance and just this last year alone ap0c has been part of 23 separate, top 3 placements.

Excluding Renegades players, ap0c is perhaps the winningest and most traveled Australian representative in Counter-Strike and getting a mention in the top 10 list is a deservent nod of acknowledgement for this classy veteran. Currently ap0c is part of the Avant lineup, playing alongside HaZR, J1rah, Soju, and Sterling. A group of talented, raw, rookies with an average age of just 19. When you consider that set up you can’t help but not think of Splinter and the Ninja Turtles. 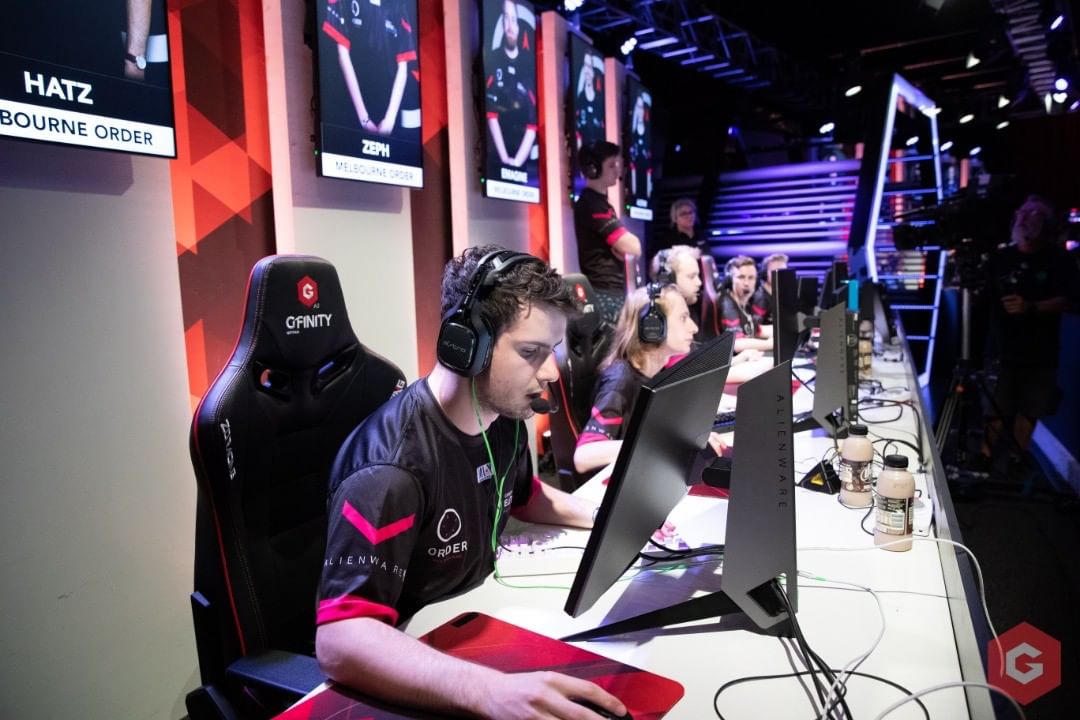 
Hatz kicked off his professional career with Parallax back in 2016, playing alongside the lineup of Jokes, Lonsdale, Yellow, and Raz. During his time with Parallax, Hatz quickly became one of the best players in the team.

Hatz then moved onto Team Kings, playing with current renegades player Liazz. The Kings lineup recently became Team Order who have since begun to establish themselves as genuine contenders in the Australian scene.

Hatz’s placing within the top 10 list, may be attributed to his ability to turn a game around for his team when the chips are down. His performances for Order in the past three months have been outstanding which is reflected in his 1.23 rating. Compare this to 7th ranked INS’s 1.19 rating, you get the feeling Hatz’s stock will only continue to rise. 
INS, often referred to as Mr Consistent, comes in at number 7 in our top ten ranking. The 20 year old has been professional for two and a half years and has already achieved so much, winning numerous national titles and representing the scene overseas.

INS has no shortage of admirers, his talent has earned him one of the best fanbases in Australia. His Twitter fanbase is on the upwards trend but his number one fan, his mum Annetta Potter, is always there to offer public words of encouragement or to slay any trolls who dare have a dig at INS.

INS worked his way into the professional scene starting with ASDF, after being scouted by Lightstep. Lightstep had a great gift of spotting talent in unknown players with little experience, and INS fit that mould to a tee. Shortly after, the ASDF lineup (consisting of Lightstep, INS, tucks, and alistair) was picked up by Chiefs and after a string of 1st place performances, the team attended IEM Sydney 2017 and finished 5th place after defeating the Danish team North and Australian team Renegades.

Since making his name known at the IEM Sydney 2017 tournament, INS has constantly played with top 3 teams in Australia, namely Chiefs, Tainted Minds, and Order. 
Liazz was signed to Renegades with Gratisfaction in November 2018, after the rising star had successful stints with teams like Athletico, Kings, and Order.

Liazz, who has recently taken more of a supportive role within the Renegades squad, has logged some solid performances that has helped Renegades achieve their recent top 5 ranking. His role within the team has provided space for JKS to flourish allowing him to secure a top spot amongst the global elite.

Liazz has earned a reputation in Australia as a player who can single-handedly sway games in his teams favour. 
Originally from Mongolia, erkaSt came to Australia for academic studies and started playing for Australian organizations Athetlico and Team Immunity back in 2016. Previously erkaSt had represented the occasional Mongolian team at smaller international events, and soon after moving to Australia, erkaSt found early success playing in the talented Athletico lineup with Liazz, Infrequent, Sonic, and Wizard, picking up a few trophies in the process.

Then after a successful spell with Team Immunity, the team was picked up by Grayhounds founder William Gray in July 2017. erkaSt’s talent has helped Grayhound cement their place among the top three teams in Australia. By playing strong and consistent CS:GO, erkaSt’s Grayhound’s are fast becoming a powerhouse team in Australia.

erkaSt has been on a tear for the last 3 months with a 1.22 rating across 7 major events for Grayhounds. It is easy to see why erkaSt has made the top 10 list. 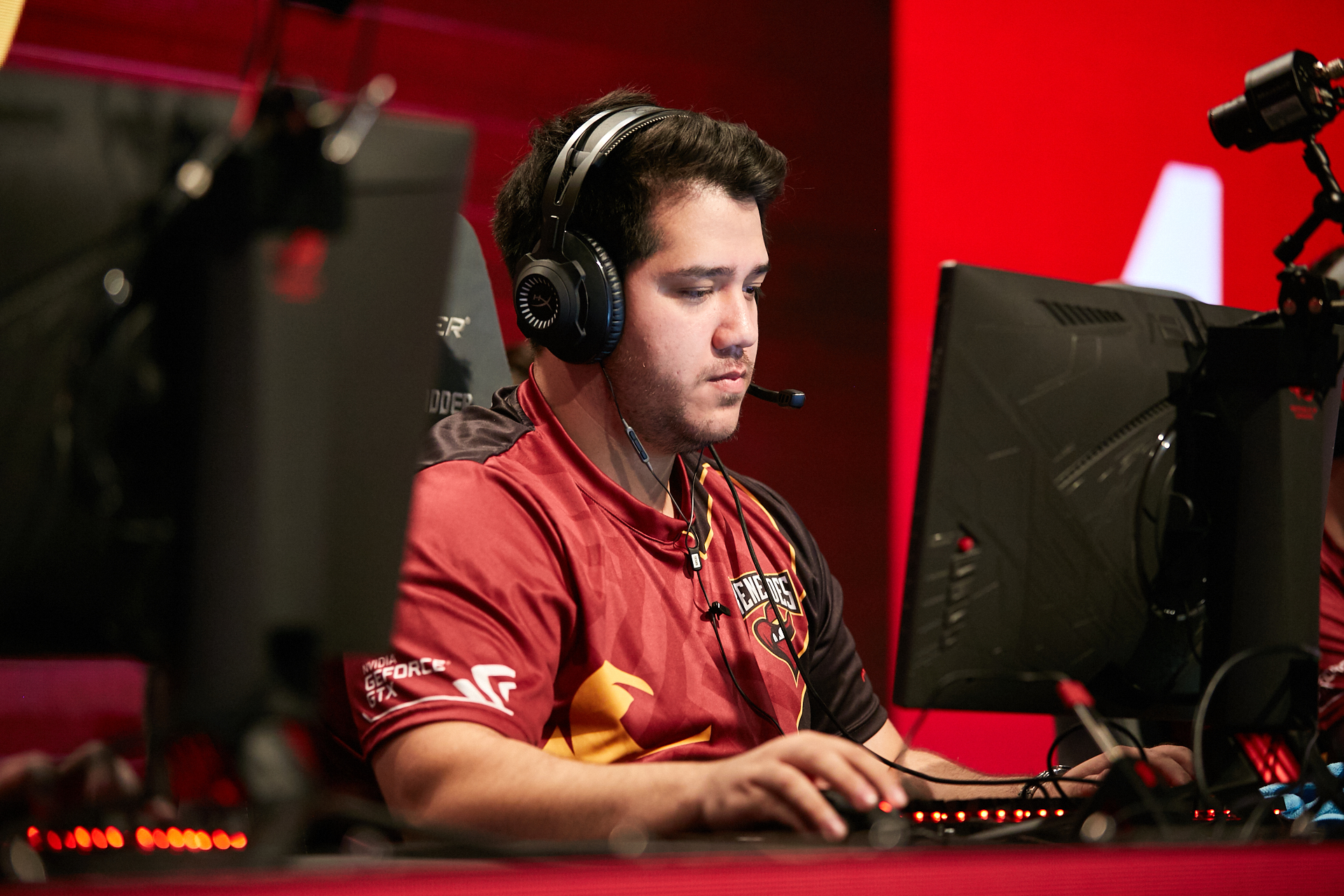 
Back in November, AZR was appointed Renegade’s Caller as part of an overall team reshuffle. Renegades then introduced Grat and Liazz into the team to replace Ustilo and Nifty, and they’ve been going great guns since.

Despite having no prior history of calling, AZR’s promotion to Caller proved to be a masterstroke for Renegades and they have been going about their work with a cool confidence. The team’s recent success rocketed them up to 5th place in the HLTV rankings in April.

AZR, who’s initial name was “Sai”, started playing competitively with Counter-Strike 1.6 before converting to CS:Source. AZR didn’t waste any time stamping his authority and quickly became one of the top players in Australia, playing in the initial Vox Eminor team that included, Boomser (yours truly), padz, kstrife, and DimoJR.

The start of CS:GO made way for a new Vox Eminor lineup which encompased both the first and second best team in Australia with the main lineup consisting of SPUNJ, AZR, topguN, SnypeR, and Havoc. After a decent result at IEM Katowice against Fnatic (who at the time were the best team in the world), Vox Eminor was picked up the newly formed organization L.A Renegades, just as JKS and Yaman were brought into the lineup in place of SnypeR and topguN. 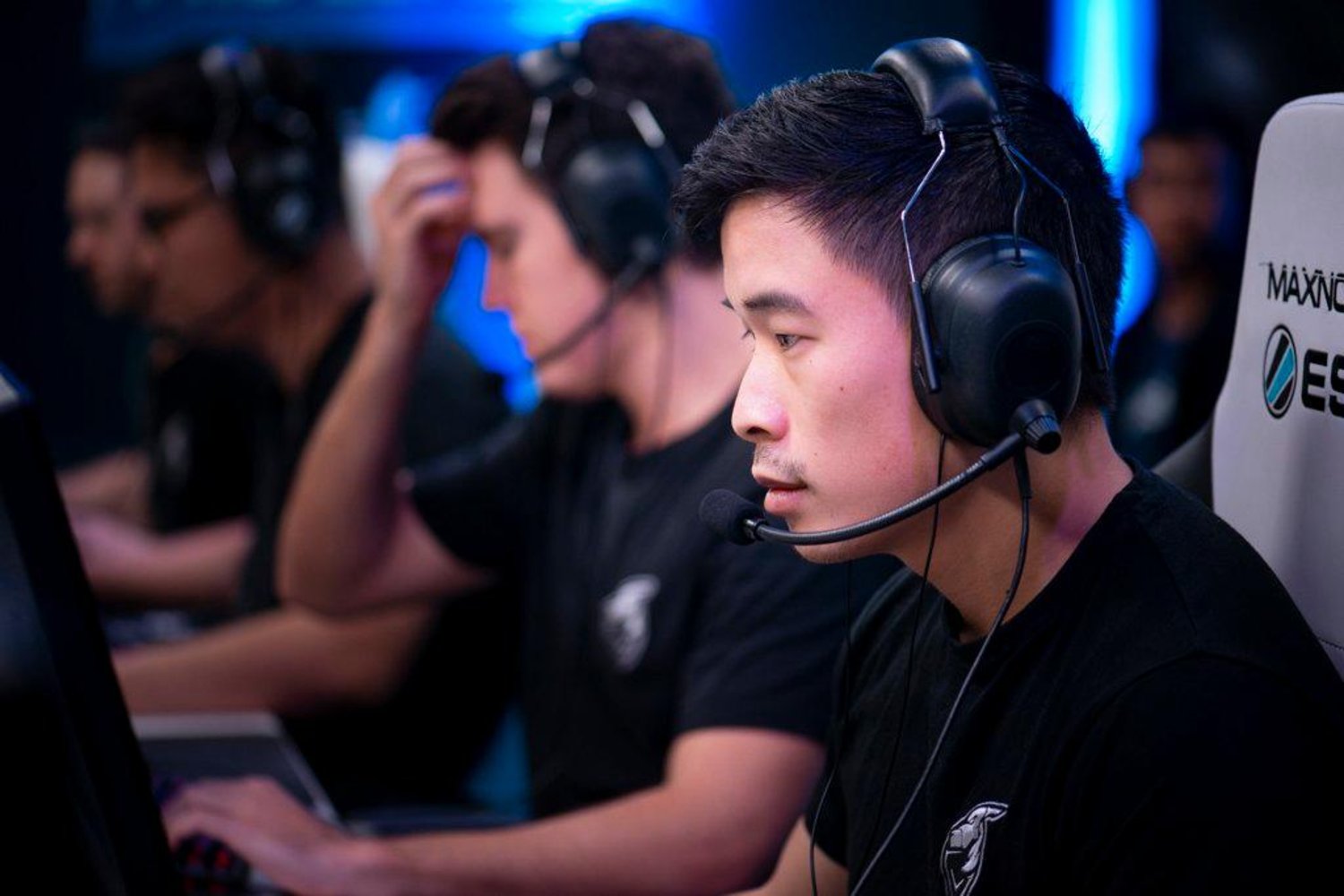 
dexter is the first non-Renegades player to make the top 10 list and along with JKS, dexter was the only other player to be selected in every voters’ submission. There is no doubt that dexter is one of the best players in our scene and what is more surprising is that dexter is also the team Caller for the Grayhounds squad who recently finished 7th/8th at IEM Sydney.

dexter’s first professional stint was in 2016 with the American organization Winterfox, who picked up a full Australian roster to play in the ESL Pro League Season 5 in America. The team didn’t perform and as a result, dexter was swapped out for Raz several months later. However, Dexter didn’t stay out of favour for too long and his experience playing in the US has helped him rise steadily through the ranks to become a force to be reckoned with.

Right now dexter and his team Grayhounds are on a rampage in Australia and recently the team claimed a solid scalp, by defeating team Renegades on home soil. In the past three months dexter has vetted a 1.22 rating, earned through solid performances at major events in Australia including a top eight finished at IEM Sydney. 
In late 2018, Gratisfaction was given 10 days notice to travel to America to join Renegades. Grat didn’t hesitate, and in a short period scored impressive ratings against top tier teams such as ENCE (1.42), vitality (1.68), mibr (1.37), and NIP (1.68) to name a few. This has lead to many players in Australia rating Gratisfaction as one of our best players and certainly the best Oceania AWPer playing at the international level.

Since joining Renegades, Gratisfaction has been instrumental in helping the team move up the HLTV world rankings, with Renegades getting as high as 5th place back in April. This was the first time an Australian/NZ team has been placed amongst the top 5 teams in the world. 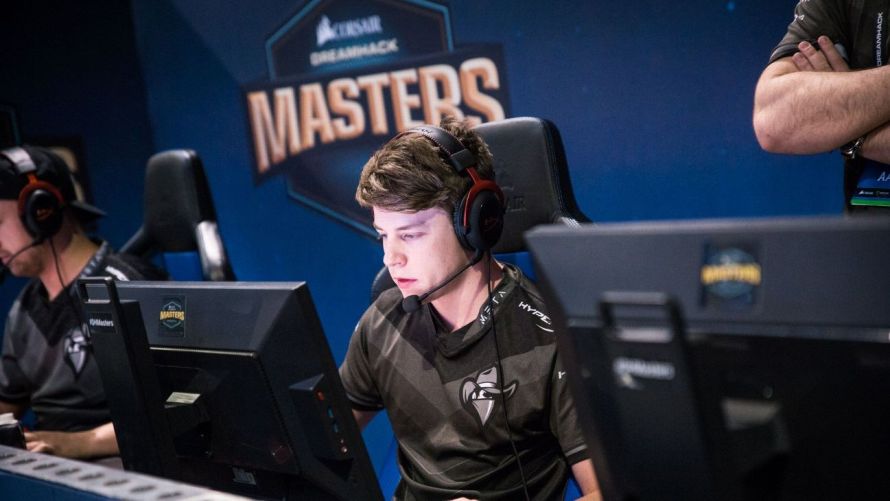 
Coming in at number one, JKS. This should come as no surprise to anybody in the know, in fact, every single voter ranked JKS in first place! JKS was selected in 1st place by 100% of the players surveyed.

Prior to Renegades disappointing finish at IEM Sydney, JKS was in top form and in fact placed in the top 5 highest performing players in the world on HLTV during April where he achieved a rating of 1.28 during StarSeries i-League Season 7.

Since the inclusion of Gratification and Liazz to Renegades, Justin has really found his place within the squad, cementing himself as arguably the best player Australia has ever produced.


Close, but no cigar!

As with any top ten, a number of great players were left out. If we were to remove Renegades players, Liazz, Gratification, AZR, and JKS, we would be left with the following four players that were banging on the door:

Picklebet would like to thank all those that took the time to fill out the survey and the team representatives that assisted in supplying the survey to their players.