The League of Legends Championship Series (LCS) is the major North American league and is one of Riot’s 5 major regions (LCK, LEC, LPL and LMS being the other 4). Formerly known as the North American LCS, the Summer 2019 split will be the 2nd of which since the ‘NA’ name was dropped; a result of the EU LCS re-brand to the LEC at the beginning of the season. The LCS has been running since 2013 and will see 3 of it’s 10 teams qualify for 2019’s World Championship later this year.

Regular Season Each of the 10 teams will play 2 matches per week in a best-of-one double round robin format, known as the regular season. The entirety of this stage is held in Riot’s Los Angeles LCS studio and begins on Saturday 1st June. Each team will have a single match each Saturday and Sunday, running for 9 weeks (18 matches) until Sunday 4th August. 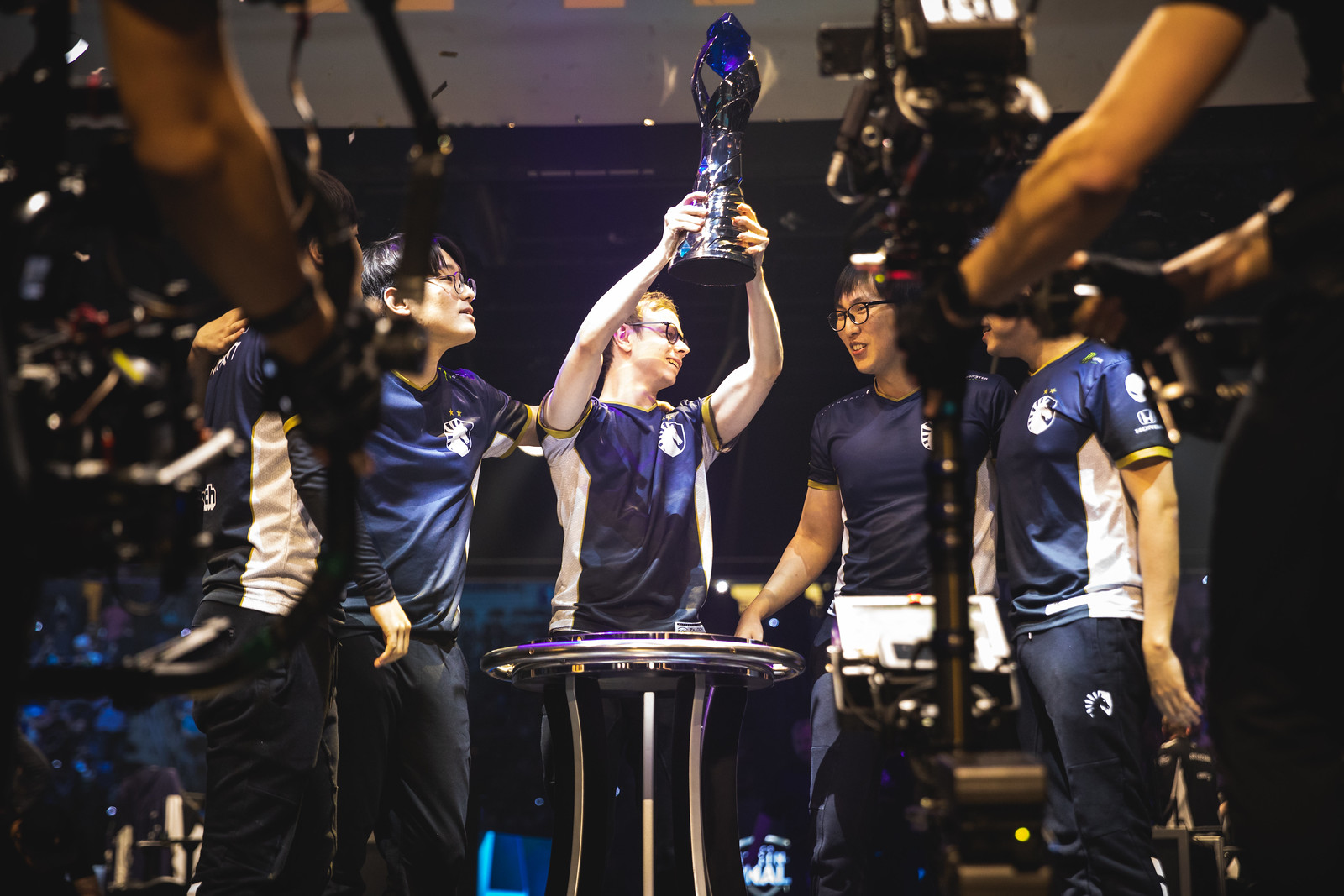 Team Liquid are the current reigning champions, and have taken the last 3 LCS splits in a row. Their challengers for the title are 100 Thieves, Cloud9, Clutch Gaming, CLG, Echo Fox, FlyQuest, Golden Guardians, OpTic Gaming (heavily rumoured to be bought and re-branded to Immortals imminently) and Team SoloMid.

Playoffs Once the round robin is complete, the top 6 teams will then advance to playoffs with 1st-6th seeding based on their regular season position. The location of the playoffs is not yet confirmed, though this is historically always in a different location to the LCS studio and has seen host venues such as New York City’s Madison Square Garden, Boston’s TD Garden and Oakland’s Oracle Arena in the past.

All of the playoff series are best-of-five and will start with a quarter-final, where the 3rd seed will face the 6th seed and the 4th seed will face the 5th seed. The winner of each will proceed to the semi-finals where they will join the 1st and 2nd seeds. The 1st seed will have a choice of which quarter-finalist winner they wish to face, while the 2nd seed will compete against the remaining team. The winners of each semi-final will then reach the final, where the LCS Summer 2019 champion will be decided.

All matches across both the regular season and playoffs are played offline and are all streamed on Riot’s official twitch channel. 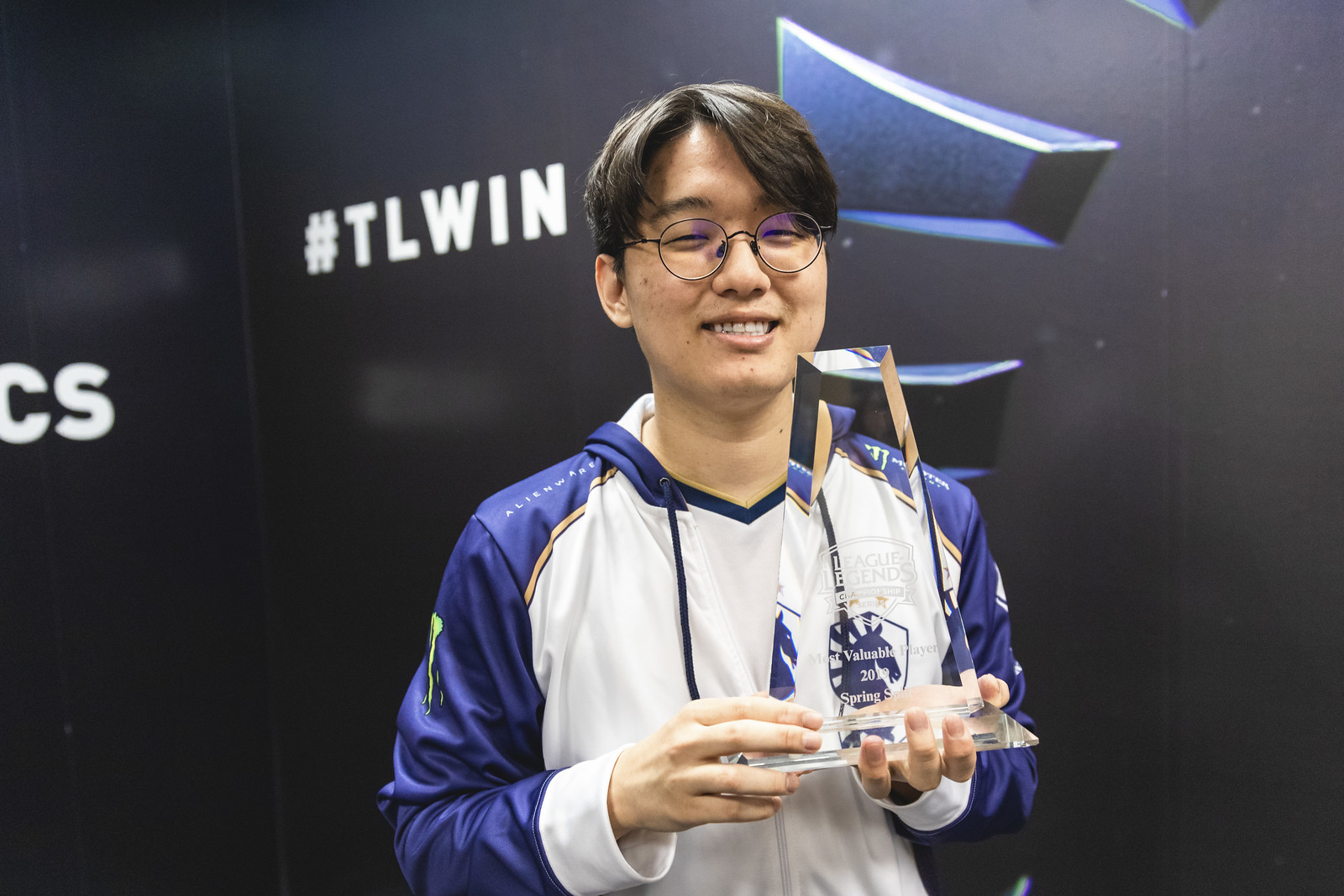 The favourites for this split will undoubtedly be the holders, Team Liquid. They currently sit as back-to-back-to-back winners and will be the team that everyone will be out to beat. Their roster hasn’t seen any changes, meaning they keep their superstars in the form of Impact, Xmithie, Jensen, Doublelift and Spring MVP CoreJJ.

Rounding out the top 3 from Spring are Team SoloMid and Cloud9, the 2 teams that most will expect to be TL’s biggest challengers. While the top 3 haven’t added any players to their squads, TSM will now be looking to take advantage of a 6-man roster with Grig re-entering the main team to share the jungle role alongside Akaadian. They will also be out for revenge having dramatically lost to TL in the Spring playoff in a 3-2 reverse sweep after leading the series 2-0.

Cloud9 have made 1 change, albeit behind-the-scenes, in bringing former LCS jungler Reignover on board as part of their coaching staff in a positional coach role.

Elsewhere, Spring strugglers 100 Thieves (who fell significantly short of expectations by finishing last) have made the most changes of any team. Mid-laner huhi has left (joining Golden Guardians Academy as support) and has been replaced by former academy mid-laner Soligo, while former starting jungler AnDa has dropped to their academy roster to be replaced by former Schalke jungler Amazing. Ryu has now taken a step away from his coaching role to fill Soligo’s space in the academy. 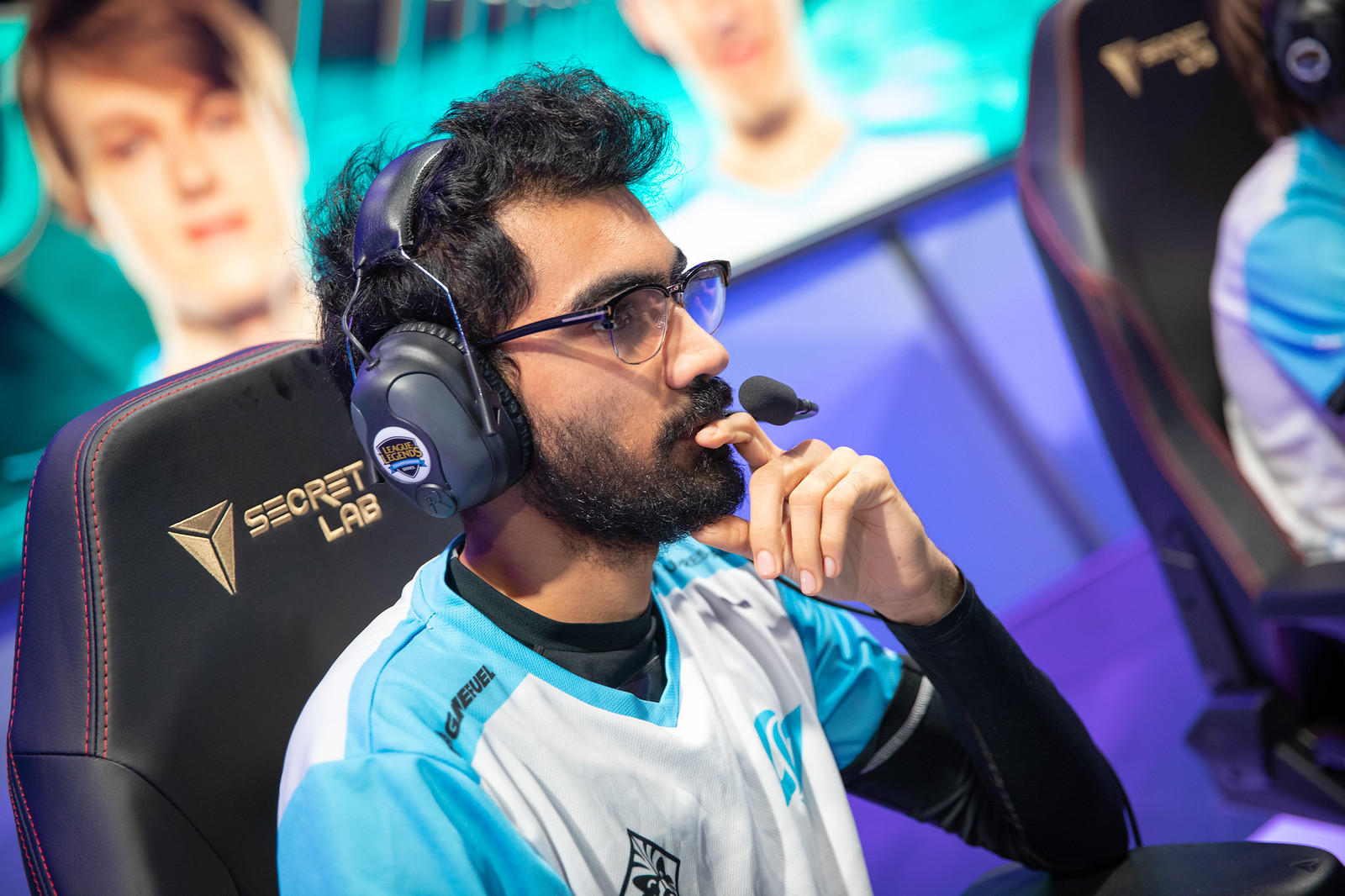 Another team to have made changes is Counter Logic Gaming. The worst performers of the old-guard NA organisations, CLG have dropped long-serving top-laner Darshan, who was part of the team during of both of their LCS title wins. He has been replaced by Ruin, who, despite not having the best showing on SK Gaming and Giants in the EU LCS, has impressed during his time on Turkey’s 1907 Fenerbahçe Esports, including a strong showing as this year’s Mid-Season Invitational. Since leaving Counter Logic Gaming, Darshan has been picked up by Golden Guardians to play on their academy roster.