Who tops the list of the highest earning Australian esports players?

Picklebet presents the list of the Highest earning Australian esports individuals based on prize money won nationally and abroad. All figures shown in this article are in USD and are based on the time the report was created (mid-2019). Figures do not include earnings from salaries, endorsements, advertisements, streaming, or bonuses given by sponsors to players, as this information is not publicly available.

A number of the players mentioned in this article are currently competing on an international level as full-time professionals who are estimated to be making in the range of $5,000-$15,000+ per month in player salary. 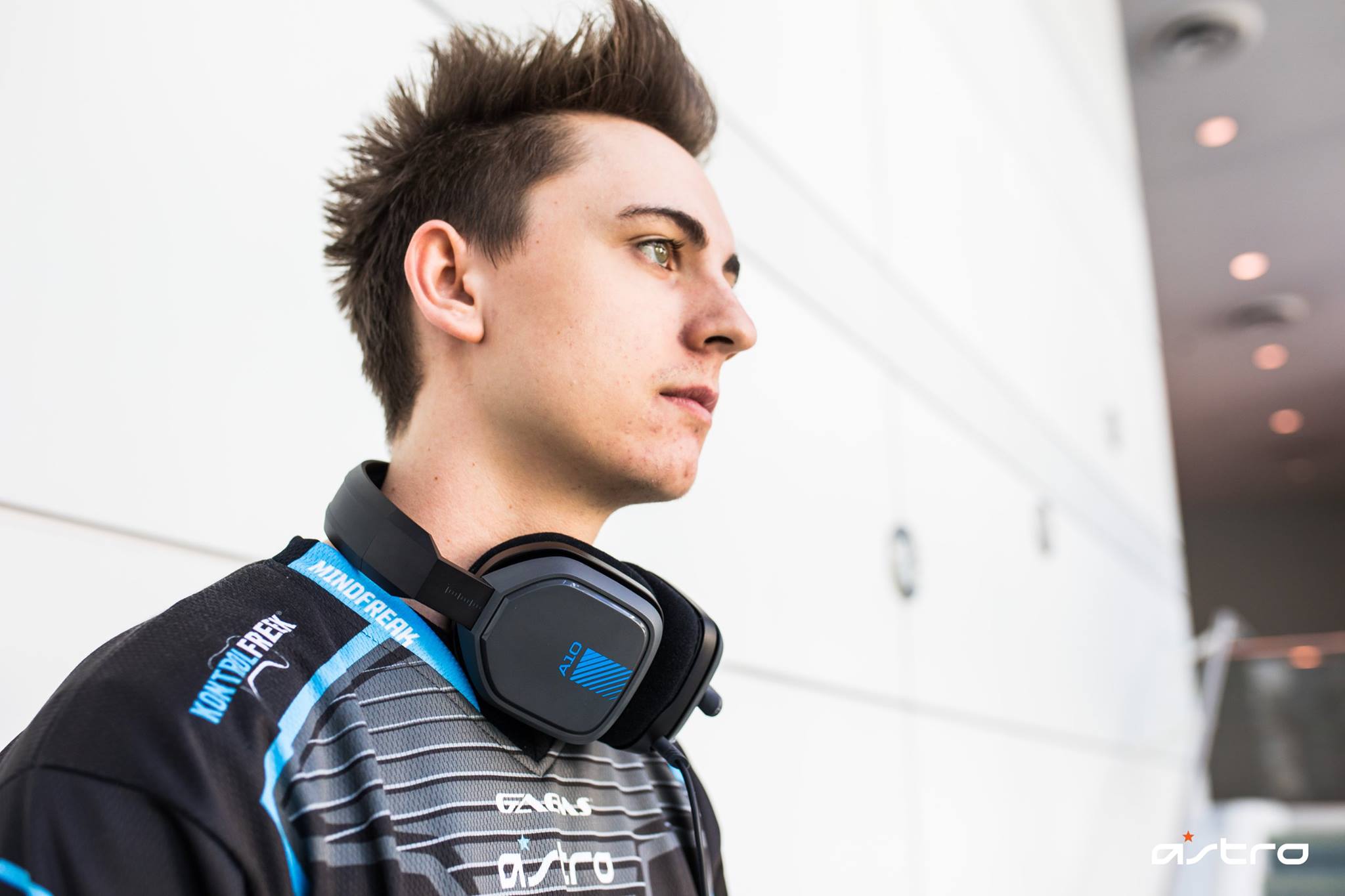 
Conrad “Shockz” Rymarek is a Call Of Duty elite, currently playing with Australian organization Mindfreak. Shockz has played at many international events and perhaps his most notable victory was Mindfreak’s first international championship at the CWL London Open event.

In terms of Shockz biggest payday, well that was back in 2015 during the Call of Duty Championships Los Angeles. His team Mindfreak finished in 5th place, collecting $50,000 which was split between the 4 team members. They finished behind the world-renowned Optic Gaming who at the time were lead by COD guns, Nadeshot and Scump.


Interesting Fact - In 2018, Shockz won esports player of the year at the esports pro Oceania awards. 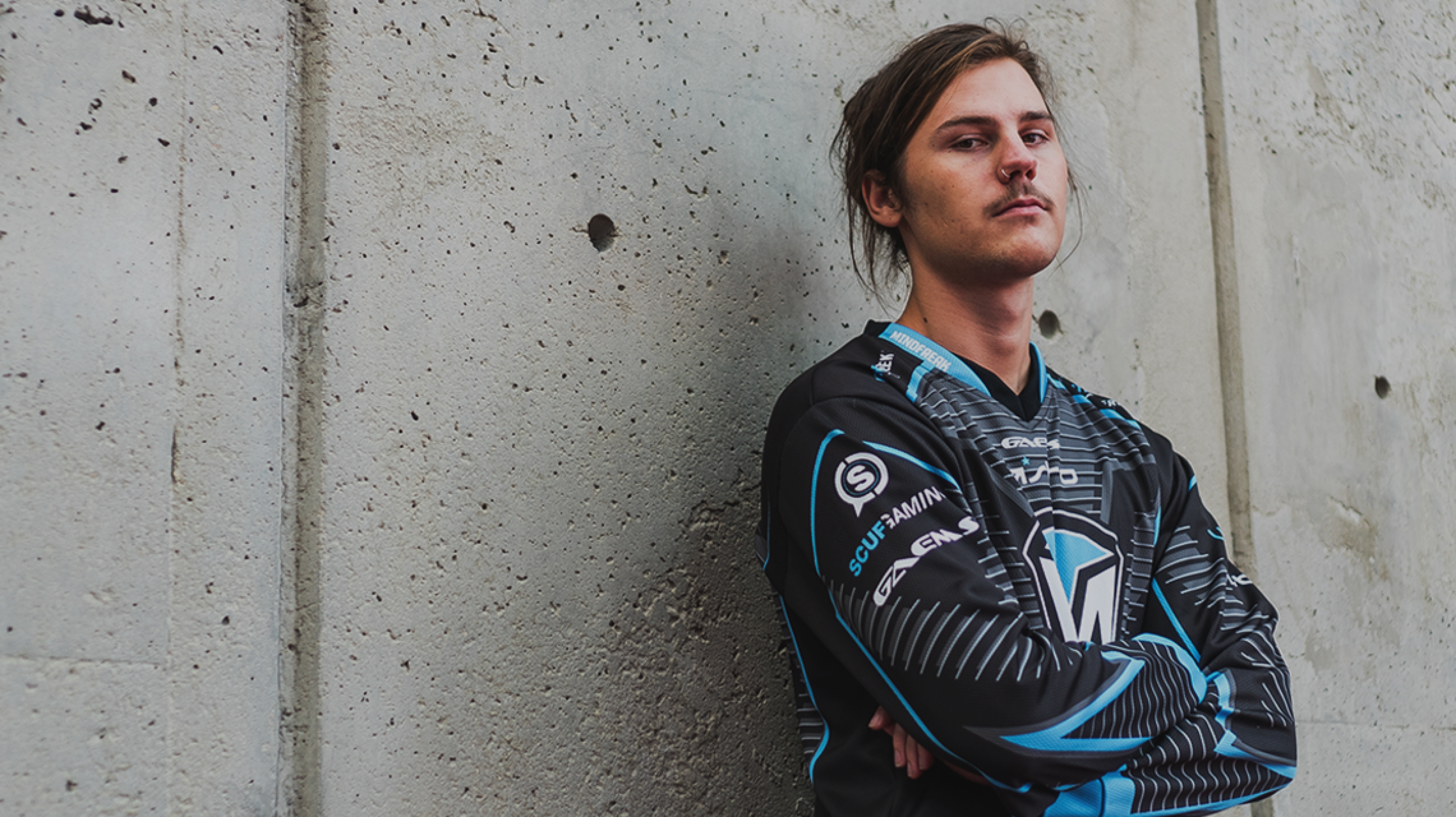 
Lincoln “Fighta” Ferguson is a team member alongisde the previously mentioned Shockz and has his nose just in front for total prize money won. As with Shockz, Fighta has won all his prize money playing with the organization Mindfreak. Figtha has been consistently rated as one of the top Australian COD players for the past 3-4 years and has been part of the Mindfreak brand for the duration. 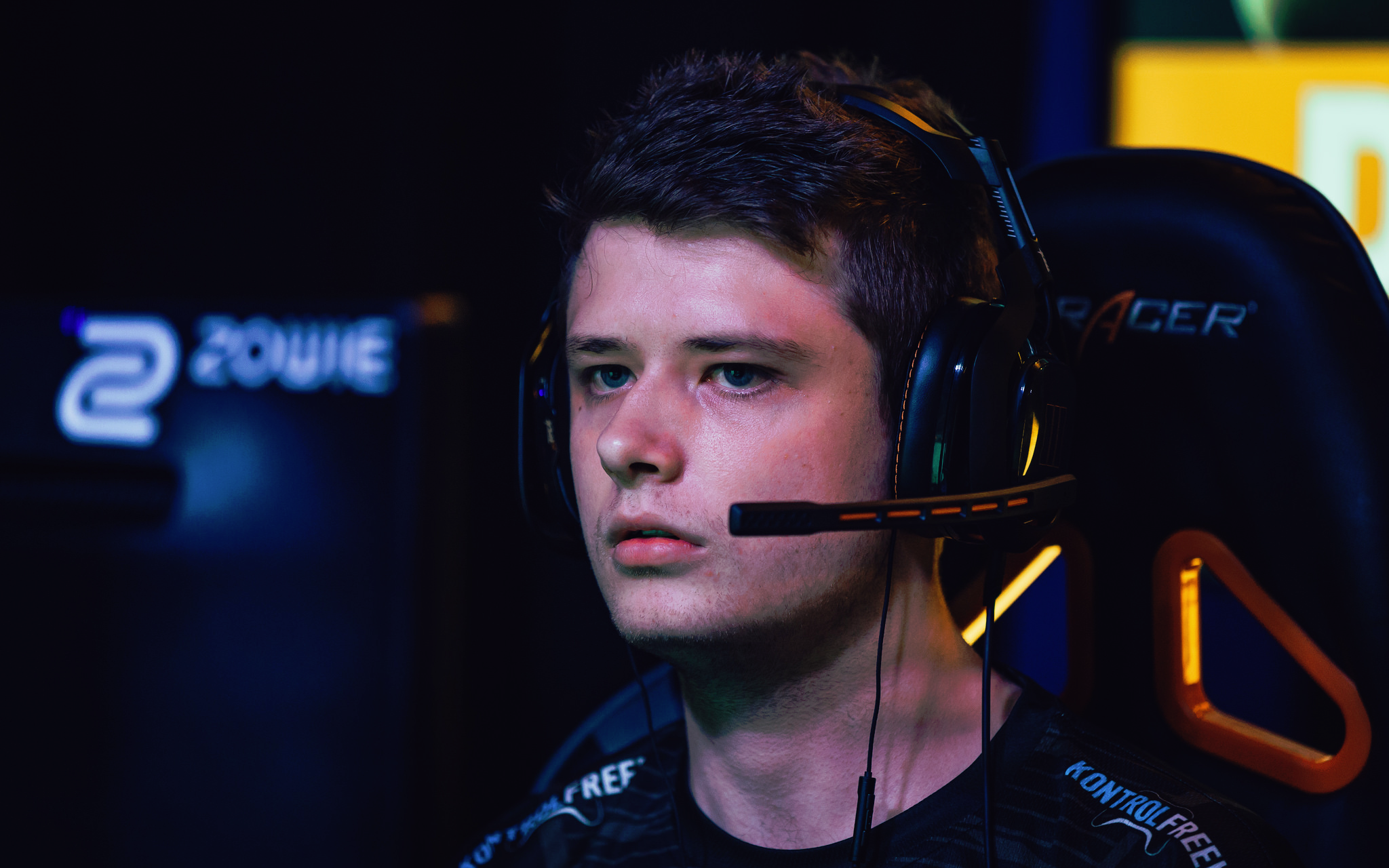 
Denholm “Denz” Taylor is a seasoned Call Of Duty professional player, and played in Mindfreak, alongside former teammates, Shockz (#10) and Figtha (#9). Currently, Denz is playing abroad for Team Reciprocity, a Canadian esports organization that he joined in late 2018 after leaving Mindfreak.

Denz’s biggest prize pool payout came from his 5th placement at the Call Of Duty Champs in 2015, playing with Trident T1dotters. It was a solid win that contributed to placing him just above his former teammates Shockz and Figtha, in prize pool earnings.


Interesting Fact - Much like Richeh, Denz is the first Australian Call of Duty player to join an international organization on an individual level. Denz has mentioned this is his dream. To live and compete in the US, playing Call of Duty. 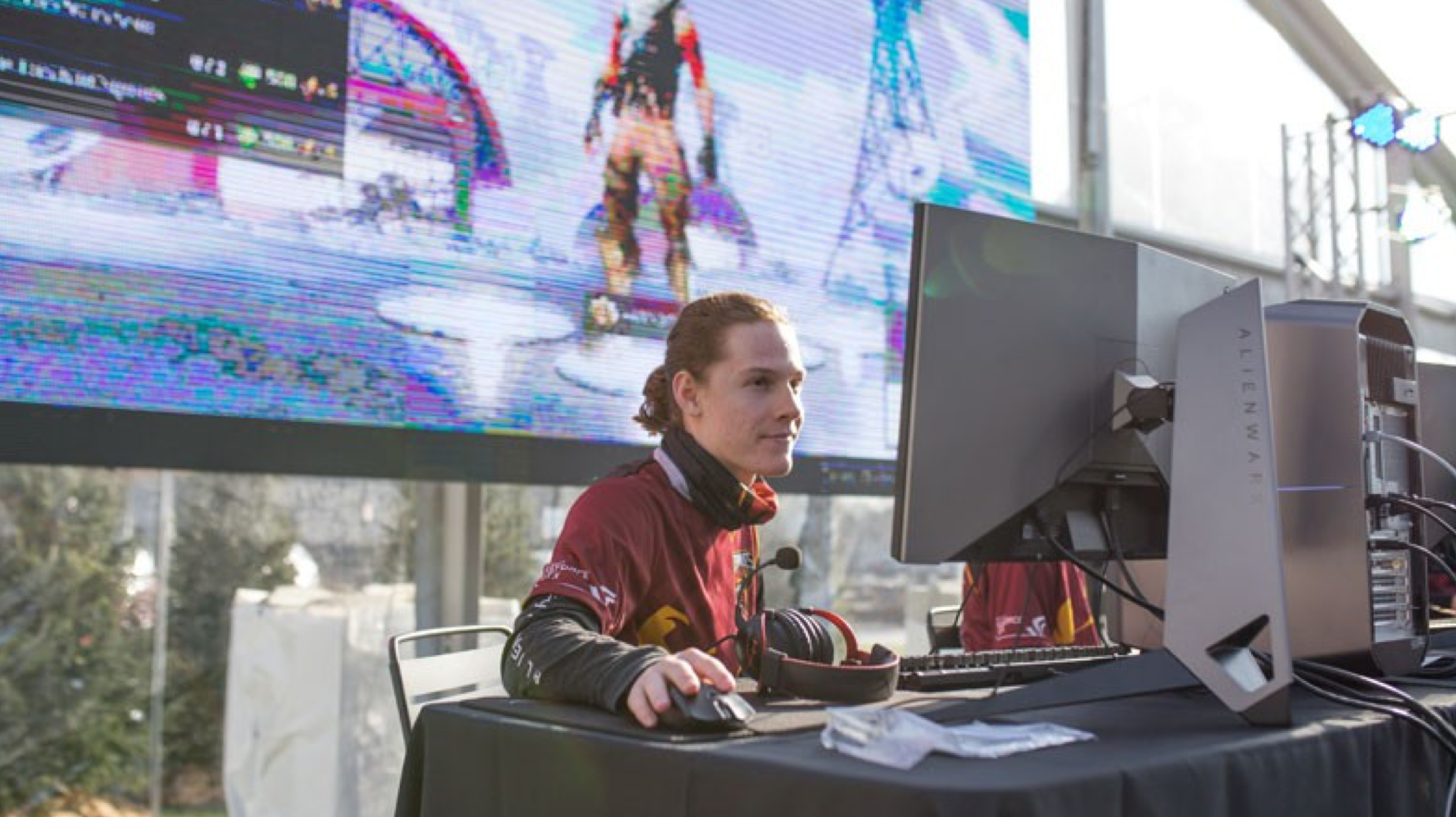 
Jesse “x2Twins Jesse” Eckley shares his name with his duo partner and twin brother “x2Twins Jordan”. The pair are in everything together, they share their twitch and social media accounts, and both play for the Renegades squad. What they don’t share is prize pool earnings and the results that come with it. The reason for this is many of the Fortnite competitions they play, are played in a solo arena format.


Interesting Fact - The twins stream together on the same twitch account, sharing the same webcam with their PC’s back to back whilst facing each other, which makes for an entertaining and unique stream. With over 200,000 followers these brothers have built a great platform and community. https://www.twitch.tv/x2twins 
Rick “Rickeh” Mulholland is an old-schooler in the Australian Counter-strike scene. After a successful 1.6 career, Rick came into CS:GO as a strong player for Team Immunity, a team which would constantly rival the number one ranked team Vox Eminor (later to become Renegades). Having received constant punishment at the hands of Rickeh, Renegades made a play to recruit Rickeh and subsequently sent him over to America to play on the international circuit.

After playing a year with Renegades, Rickeh was removed from the lineup and placed as a free agent. Rickeh was then picked up by the American organization CLG and was able to defeat his former teammates in numerous showings. Currently, Rickeh is playing for Complexity Gaming in Dallas after the CLG team was dissolved in 2018.


Interesting Fact - Rickeh is the first Australian counter-strike player to join an international roster as an individual which was achieved by joining CLG and Complexity. 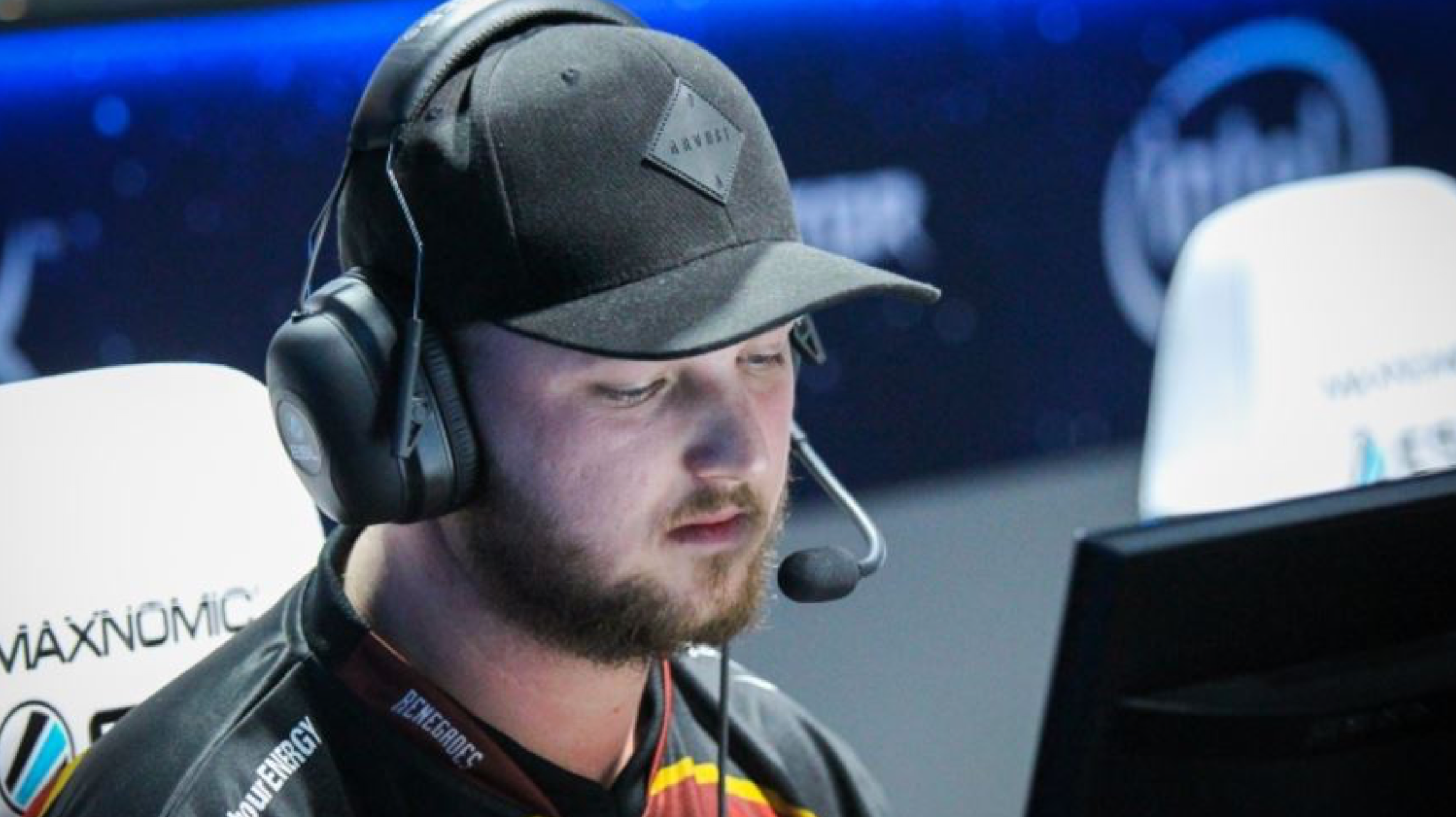 
Karlo “Ustilo” Pivac is the only player to make the top 10 list that is not currently competing, after his team Tainted Minds disbanded in early February. But Ustilo is still hungry for more and is currently on the lookout to join a new professional team.

Ustilo is a former CS:GO Renegades member, who back in late 2018 was replaced along with Nifty for Gratisfaction & Liazz.

Alongside the other Renegades players in this top 10 list, Ustilo’s biggest event earnings came from their 1st placing at the StarLadder i-League Invitational in Shanghai 2017 where the team defeated Virtus.pro, earning $15,000 each.


Interesting fact - Ustilo was loaned out to team FaZe for the first round match at IEM Sydney 2019. Ustilo came out of inactivity and found himself playing against fellow Australian team Chiefs. FaZe decimated them, going 24-7 on Dust2 with a 1.81 ratings and 16-5 on Dust2. Although Ustilo performed well, FaZe had adren return for the round 2 matchup and Ustilo was sent home back to Brisbane. 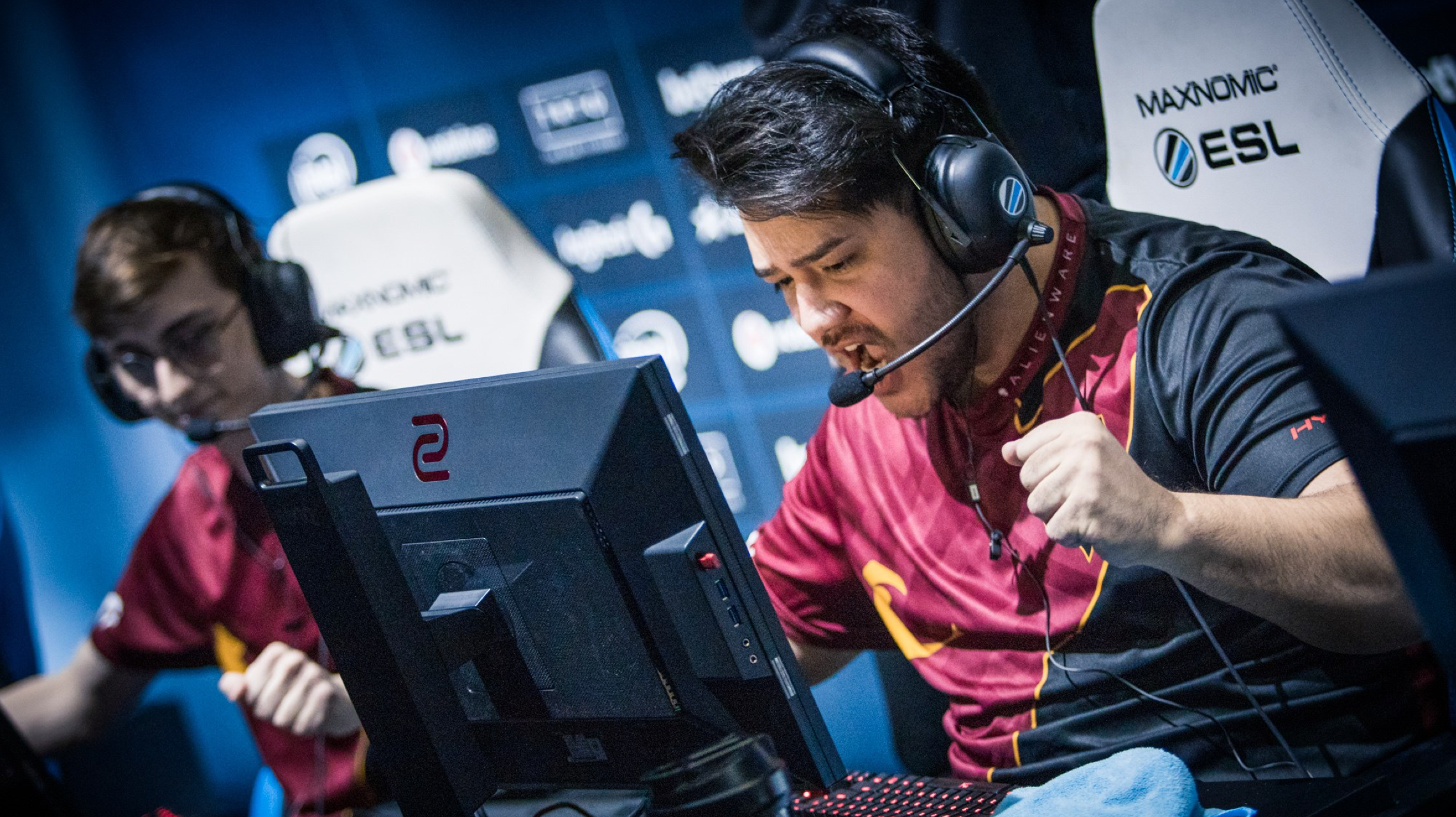 
Aaron “Azr” Ward has been playing abroad in America since June 2015 when Renegades first picked up the Vox Eminor lineup. Azr is currently the captain for the Renegades squad and in March 2019 they were ranked 5th in the world. Renegades rise seems destined to continue under Azr’s strong leadership.

As with the previously mentioned Ustilo, Azr’s highest payday came during the StarLadder i-League Invitational in Shanghai 2017. Azr’s second highest pay day was without Ustilo and that came from an 8th placement during IEM Katowice 2019, where Azr picked up a handy $7,000. 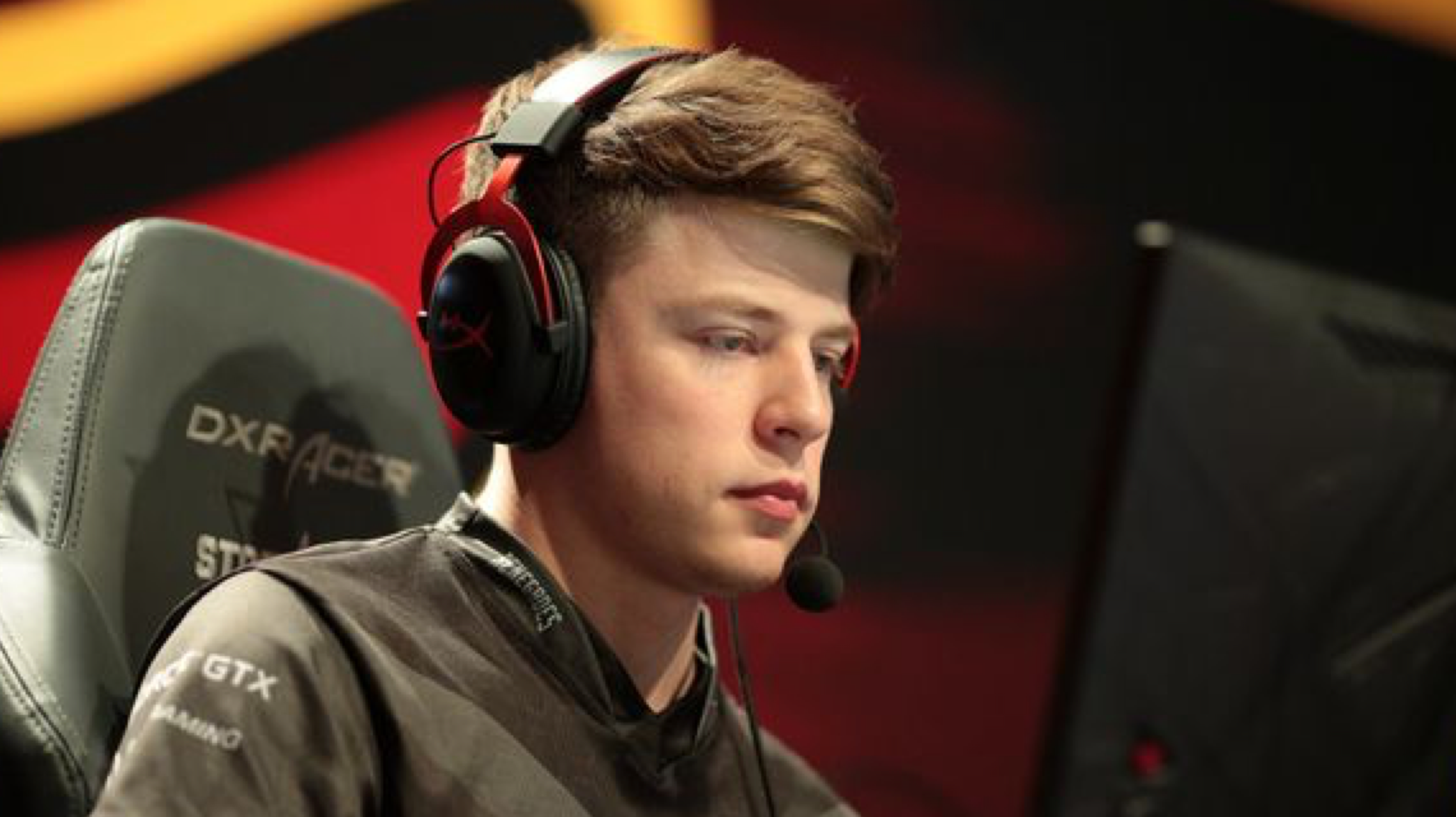 
Justin “JKS” Savage, beats fourth placed Azr by a mere $100, making Justin the highest earning Australian Counter-Strike player. This is fitting considering JKS is currently considered the number 1 CSGO player in Australia. JKS has been proving himself globally too, soon after the IEM Katowice Major in 2019, JKS was ranked amongst the top 5 best performing players for the year.

JKS’s winnings mirror that of Azr’s winnings as they have been competing on the international circuit and as teammates since April 2014.


Interesting Fact - Besides being the number 1 ranked player in Australia, Justin’s best performance came recently where he achieved a 2.50 rating and a 33-10 scoreline against the Argentinian team, Isurus. 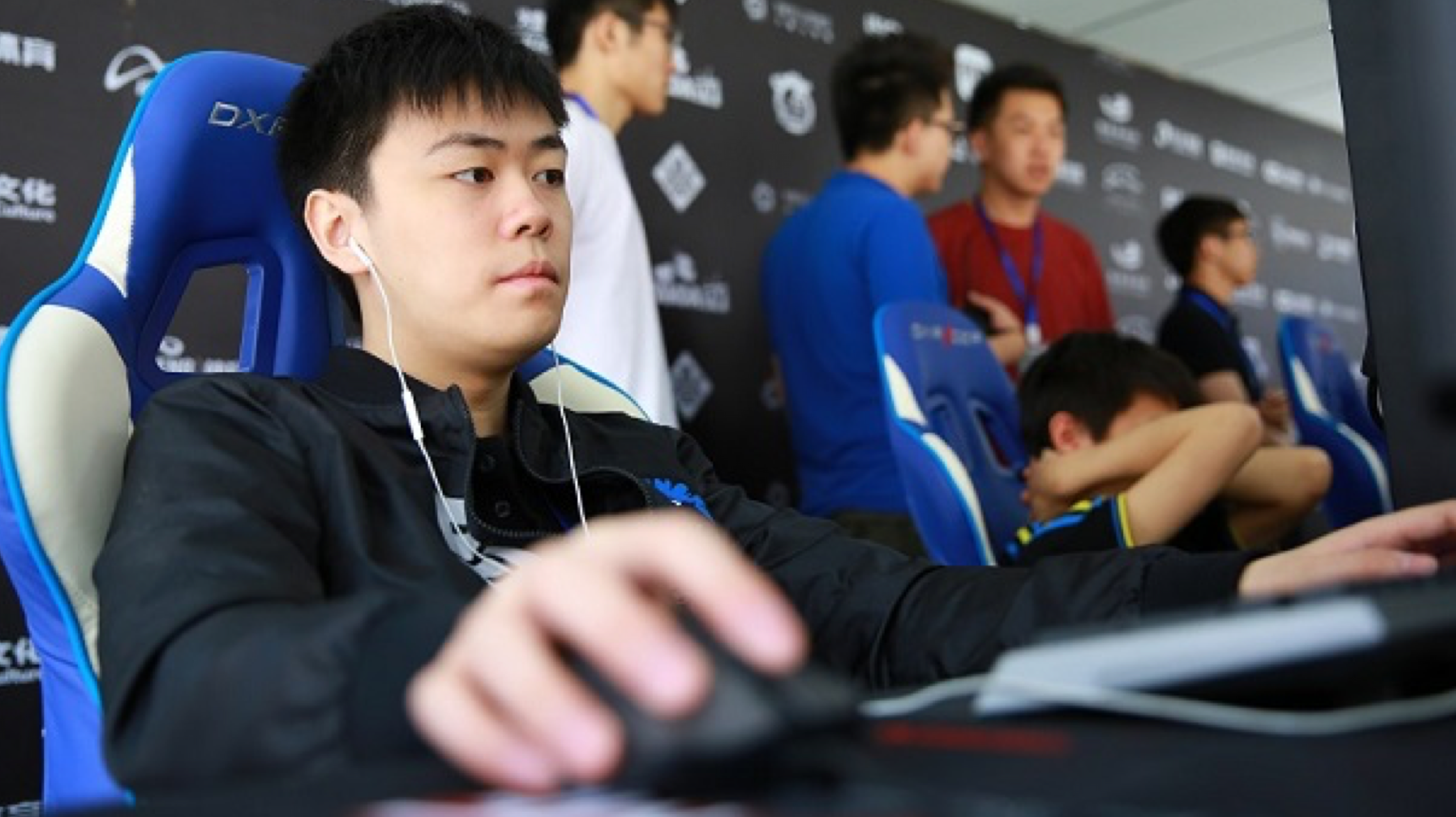 
From humble beginnings playing Dota2 in the Oceania region, KPii became the first Australian gamer to reach $100,000 in prize earnings and was also our first esports millionaire. KPii was recruited by international side MVP Phoenix in February 2015 and just 6 months later, KPii was competing for $18,429,613 in prize pool money playing in the world’s largest esports tournament, The Dota 2 International. KPii’s team took 7th/8th place earning him his first major paycheck of $165,866 and in the process he caught the eye of other professional teams such as EHOME and Newbee whom he would go on to play for.

KPii started stacking his chips getting a few decent placings on the professional Dota2 circuit, earning a few hundred thousand dollars with a notable win at the 2016 International, whilst playing for Chinese team Newbee. Newbee placed 9th/12th and KPii picked up a tidy $62,000.

KPii’s rise continued in 2017 and at the Dota2 International his team Newbee would make it all the way to the grand final, playing against Team Liquid. Although Newbee would go on to lose convincingly (3 to nil), this was by far and above KPii’s greatest achievement. Newbee’s second placing netted the team $3,950,067 of which KPii’s cut of the pie was $790,013!


Interesting Fact - Kpii started his professional career with the Australian team “Can’t Say Wips” in late 2014. The team found some success, winning Defense of the Australians Spring 2014 in Australia. 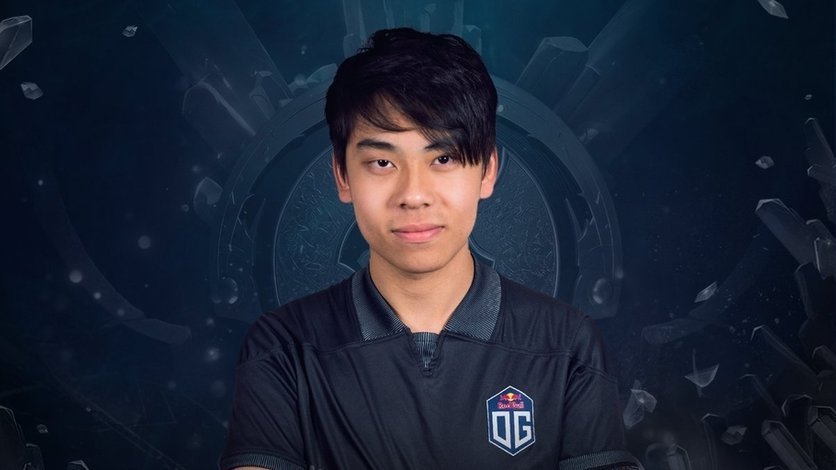 
At the ripe age of 19, Ana is the richest Australian professional gamer and is currently playing in Team OG. Playing in Team OG has been a fortuitous move for Ana and after the Dota 2 International in 2018, Ana became an instant millionaire, when Team OG won the tournament. The first place prize for Team OG was $11,234,158 of which Ana netted a whopping $2,246,831! The winning’s from that event alone, have made up for 78.36% of Ana’s lifetime earnings as a professional player.


Interesting Fact - Ana had won $604,739 in cash prizes from 15 tournaments before he turned 18 years old and is currently the 11th highest earner in the world for professional gaming prize pools.